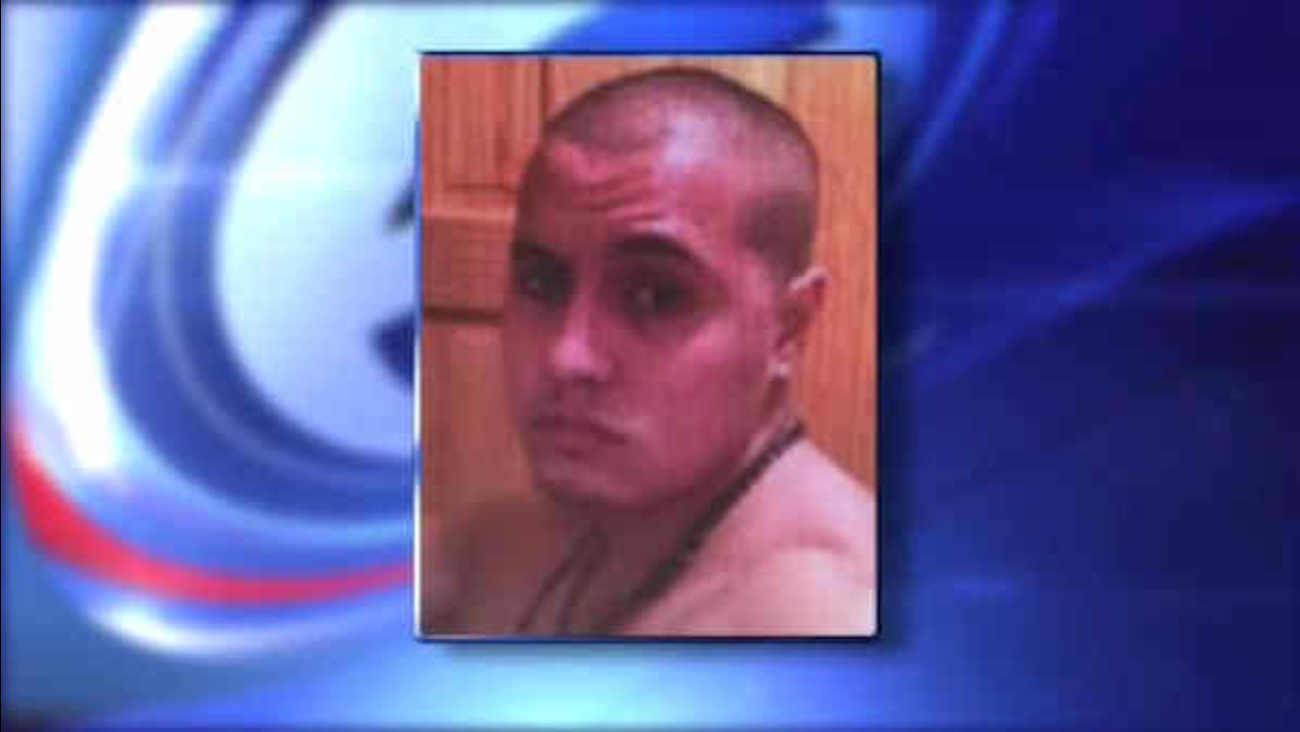 FLUSHING, N.Y. (WABC) -- Prosecutors say a New York City man who stabbed his girlfriend to death and then hid her bloody body in the trunk of her car has pleaded guilty to manslaughter.

Queens District Attorney Richard A. Brown said Thursday that 30-year-old Luis Zambrano could face around 25 years in prison when he's sentenced on April 19.

The body of 28-year-old Angie Escobar was found September 10 in the abandoned car in Whitestone, Queens. The medical examiner determined she had died about four days earlier.

The indictment said the 28-year-old mother of two was repeatedly stabbed with scissors while trying to end her relationship with Zambrano, who was arrested in Daleville, Virginia, on September 18.

"A young mother's life was senselessly cut short by the man who professed to love her," Brown said. "To hide his actions, he hid her bloody body in the trunk of her own car and then fled the state, only to be caught a few days later."