As Princeton University intensifies its search for Misrach Ewunetie, her brother says that time is "of the essence." Anthony Johnson has the story.

Officials announced Thursday afternoon that authorities found her body outside on the facilities grounds behind the tennis courts around 1 p.m.

An autopsy by the Middlesex County Medical Examiner's Office will determine her cause and manner of death, however officials say there were no obvious signs of injury and her death does not appear suspicious or criminal in nature.

The university released a statement following the news of Ewunetie's death on Thursday afternoon and said it was planning an opportunity for students to join together to remember her.

"Misrach's death is an unthinkable tragedy. Our hearts go out to her family, her friends and the many others who knew and loved her," a spokesperson said. "We know this is an upsetting time for our community, especially Misrach's fellow students. There are many people and resources on campus that are here for you."

Faculty and staff can also reach out. To speak with a licensed professional and begin counseling, call Carebridge at 800-437-0911. Counseling services are available 24/7.

The news came as her brother spoke out on "Good Morning America" and said that time was "of the essence."

"We can take any help we can find. And we just want the law to be faster because time is of the essence," Universe Ewunetie said on "Good Morning America" on Thursday.

Ewunetie, 20, was last seen at about 3 a.m. on Friday, the school said. She was last seen near Scully Hall on the school's New Jersey campus, according to an alert sent to the Princeton community on Monday.

Universe said his sister's phone last pinged a location near an off-campus residence about a 30-minute walk from her dorm after 3 a.m. on Friday morning. His sister being at a location like that so late was out of character, Universe said.

"It's pretty far away," he said. "And Princeton is a big campus and it's very insular. Right. So it's very odd that her phone would be off campus like everything is on campus." 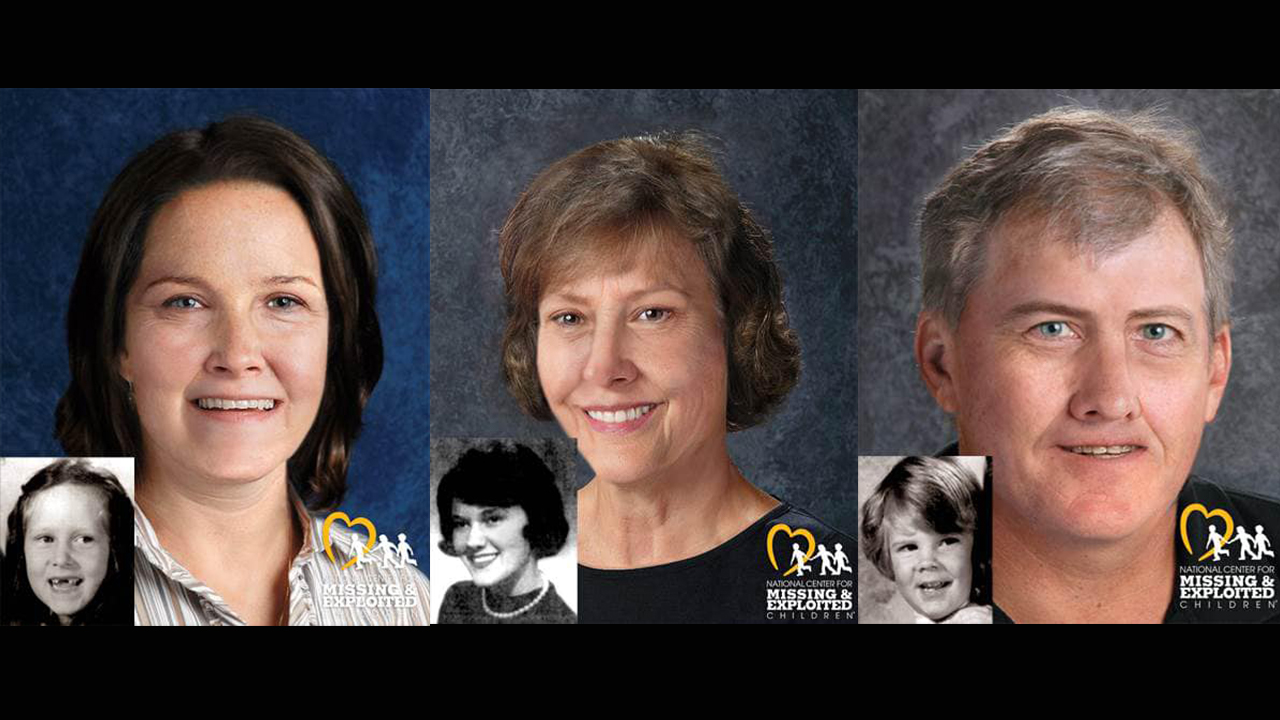