A mother from Queens is searching for answers in the case of her missing teenage daughter whose remains were found years later at a nearby construction site.

NEW YORK (WABC) -- A mother from Yonkers is searching for answers in the case of her missing teenage daughter whose remains were found years later at a Queens construction site.

"She was an amazing person, and no one should have taken her from us," Vivian Bates-Jones said.

Bates-Jones had been trying to find her missing daughter, Stevie Bates, ever since April 2012.

Surveillance video from inside the Port Authority Bus Terminal showed the 19-year-old arriving home in New York after a cross-country trip.

Then, she told her mom her next stop was meeting her boyfriend at the property he'd been squatting at, next to a cemetery that is now under construction.

"It was there, at that house," she said. "At that building. That's where she met him."

Close to nine years later, authorities were investigating the discovery of human remains at a construction site on Cypress Avenue in Glendale, Queens.

Craig Elka, a construction superintendent, was there when the discovery was made.

"In the bank about five feet down, the excavator pulled up a rolled up blanket, and he noticed something fall out of it," Elka said.

They were bones that had been there for years, confirmed to be Stevie's remains.

Bates-Jones says at first, the NYPD didn't want to take the case.

Bates-Jones says a different detective is now on the case.

The NYPD declined Eyewitness News' interview requests, but the department's retired Chief of Detectives Robert Boyce said despite those critical moments lost, hope is not lost.

"Who are the predators there? Who are the people talking to young girls? This is a big case and unfortunately, could lead to other women as well," Boyce said.

And what about the boyfriend?

"Speak to him. He needs another interview. Get a timeline of where he was that day," Boyce said.

"And he was told, you're not under arrest, but maybe you'd want to clear your name. And he said he didn't have anything to say," she said.

He was also not at the funeral Bates-Jones recently mustered the strength to attend.

Now with one chapter finished another has yet to be written.

"Now we're just praying for a miracle, for someone to come forward, for justice to be served. For Stevie," she said.

Stevie's mom is desperate to solve this case. If you have any information, please call the police.

Meanwhile, an online fundraiser to help find Stevie has raised more than $27,000. 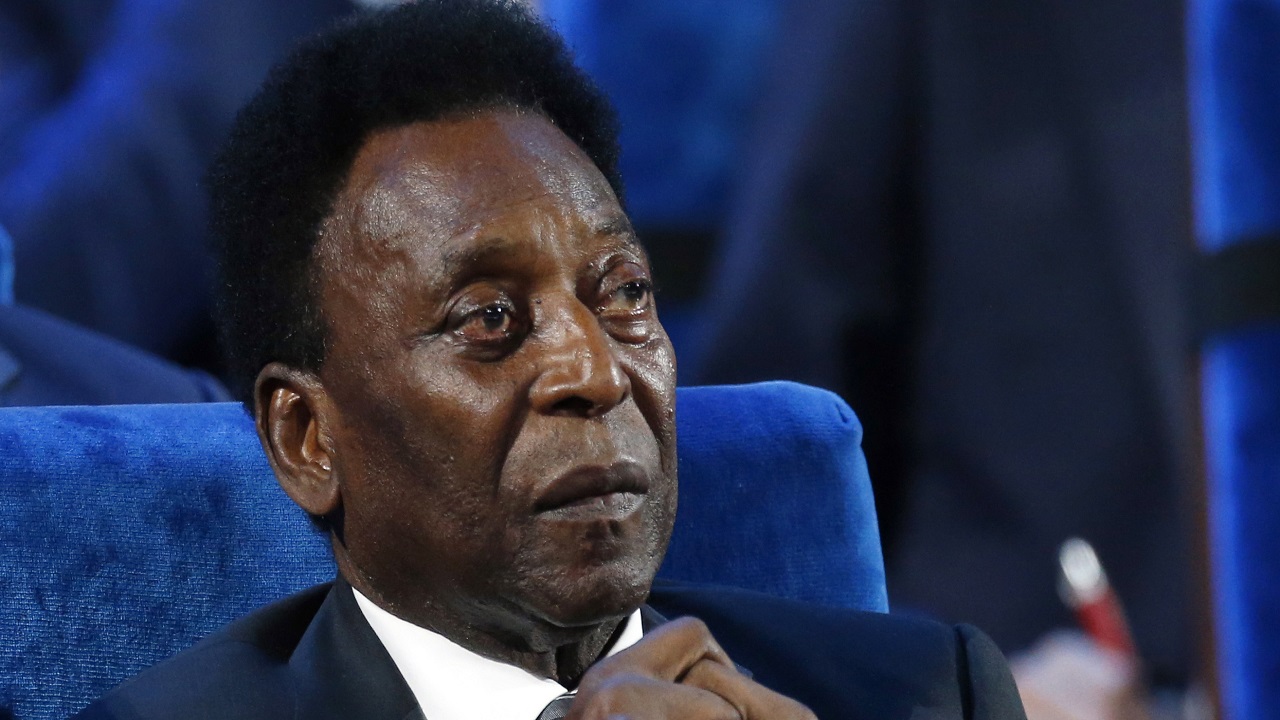