The body of 41-year-old Diana Boggio was found Tuesday morning in the trunk of her own car parked on Verona Avenue. 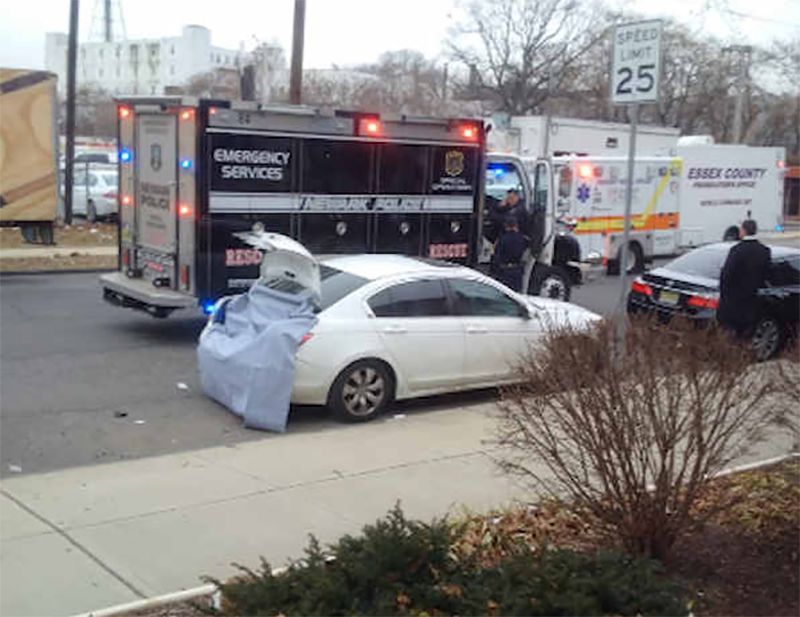 Eyewitness News has learned there was blood on the outside of the car which prompted police to take a closer look.
This gruesome discovery came days after Boggio, a single mother, was reported missing on Saturday. 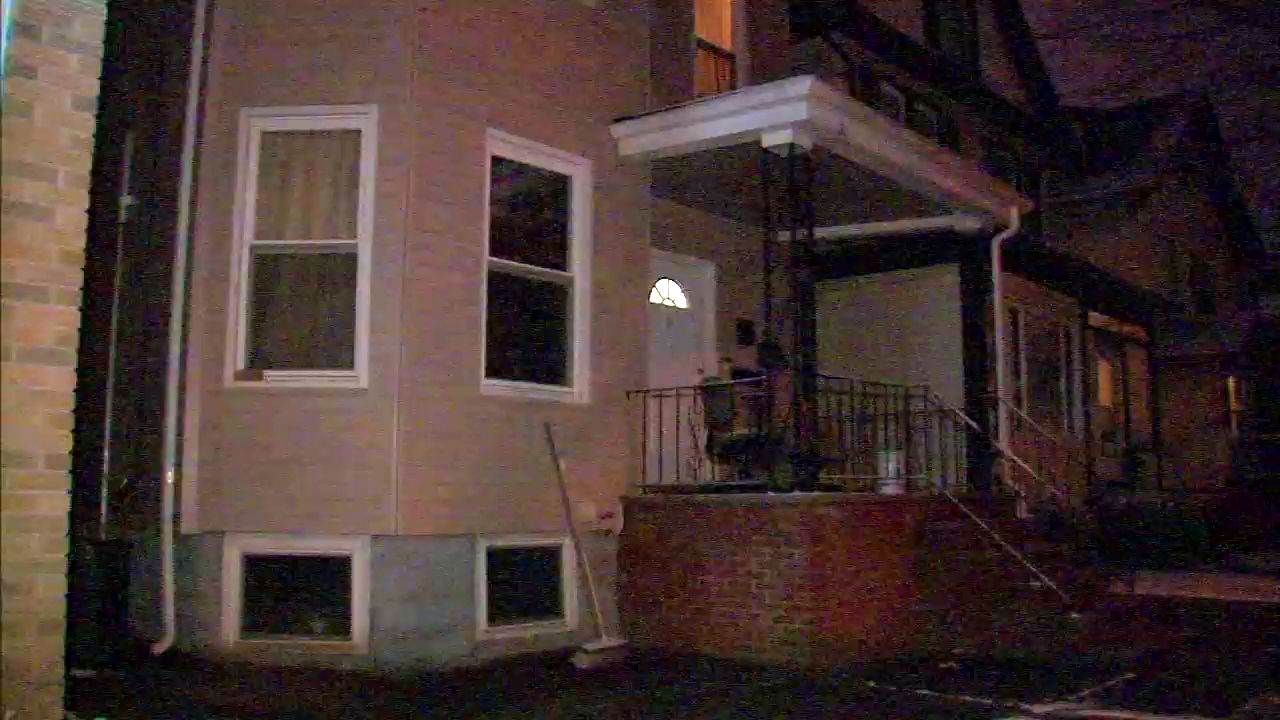 Boggio lived in Belleville, but her car was dumped in Newark.

So far, there are no arrests in the case and the motive is not yet known.