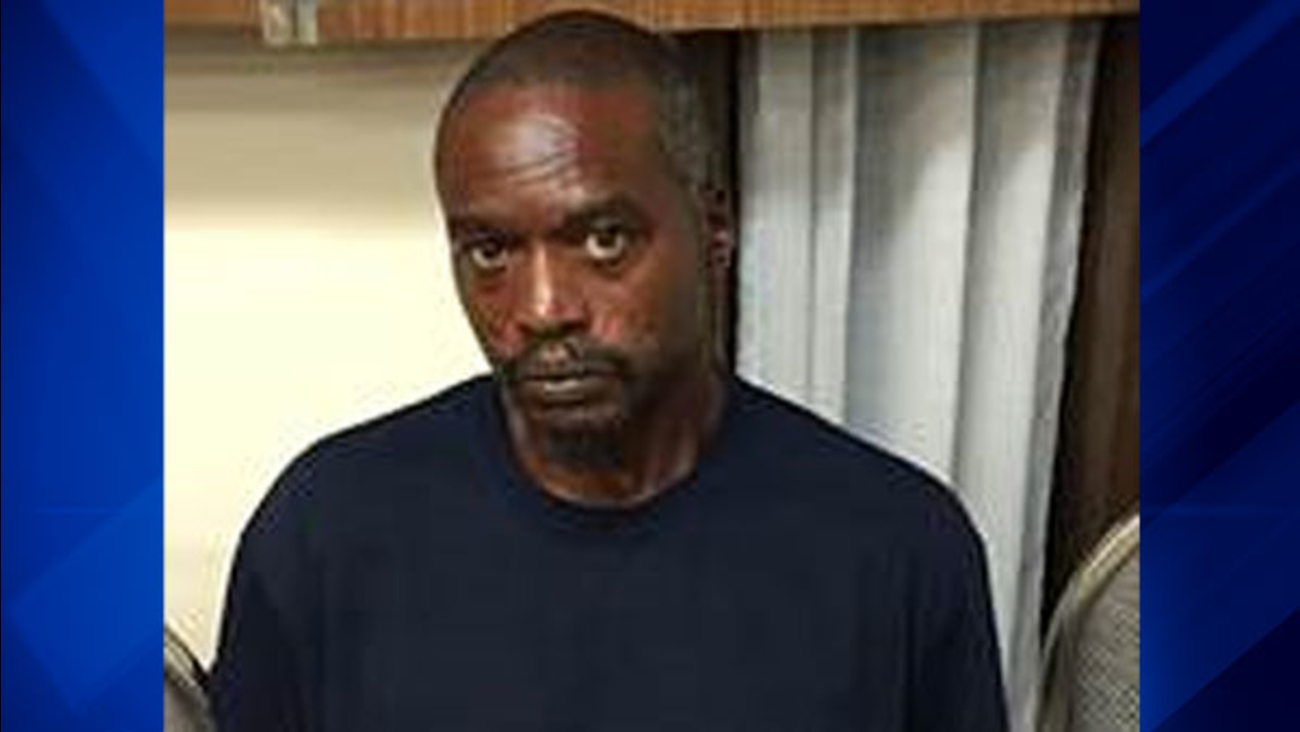 JACKSON, Miss. -- A man has been arrested and charged with two counts of capital murder in the deaths of two nuns found slain in their home.

Officials said Rodney Sanders, 46, of Kosciusko, Miss., was charged by the Mississippi Bureau of Investigation after "an exhaustive interview" Friday evening.

"Sanders was developed as a person of interest early on in the investigation," said MBI Director Lt. Colonel Jimmy Jordan. "With the cooperation of the Durant and Kosciusko Police Departments, Holmes County Sheriff's Department and the Attorney General Office this heinous crime has been resolved."

The women, both 68 and nurse practitioners, were found dead Thursday morning when they didn't report to work at the nearby clinic where they provided flu shots, insulin and other medical care for children and adults who couldn't afford it.

They were identified as Sister Margaret Held and Sister Paula Merrill.

Sanders is being held in an undisclosed detention center awaiting his first court appearance, officials said.