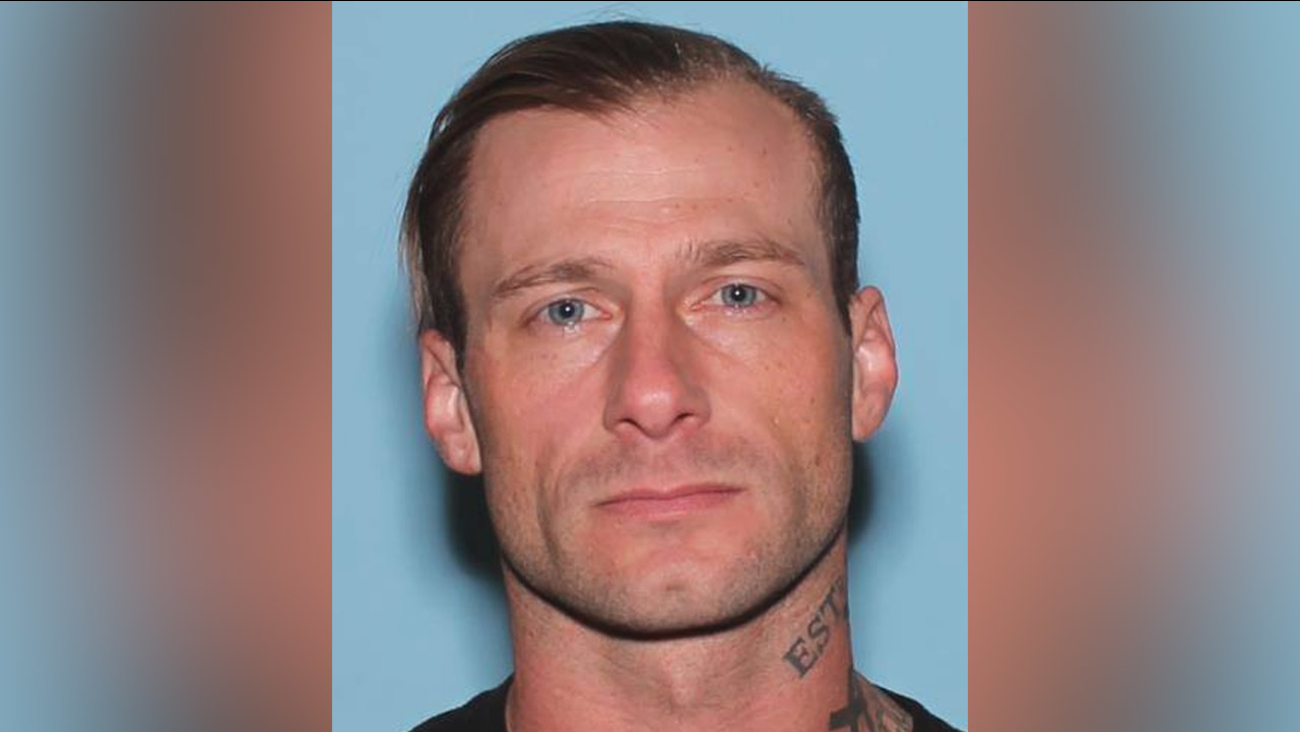 GREENWICH, Connecticut -- A tattooed fitness enthusiast and model accused of a string of robberies in Connecticut has been arrested in California.

Police say 34-year-old David Byers, of Solana Beach, California, evaded officers in Connecticut, New York, Pennsylvania and Arizona before his arrest Wednesday. Police noted a neck tattoo when they released a description of the suspect.

The Greenwich Time reports Byers' arrest surprised those who worked with him in the modeling community.

Police say Byers robbed a Chase Bank twice and a Citgo gas station in Greenwich. Police hope to extradite Byers so he can face charges including first-degree robbery and felony reckless endangerment.

Other charges are expected. It wasn't immediately known if Byers had an attorney.

Byers gained a lot of interest over the last couple years on Instagram, where racy photos of him were posted.

Here's a safe-for-work photo of Byers posted on social media: