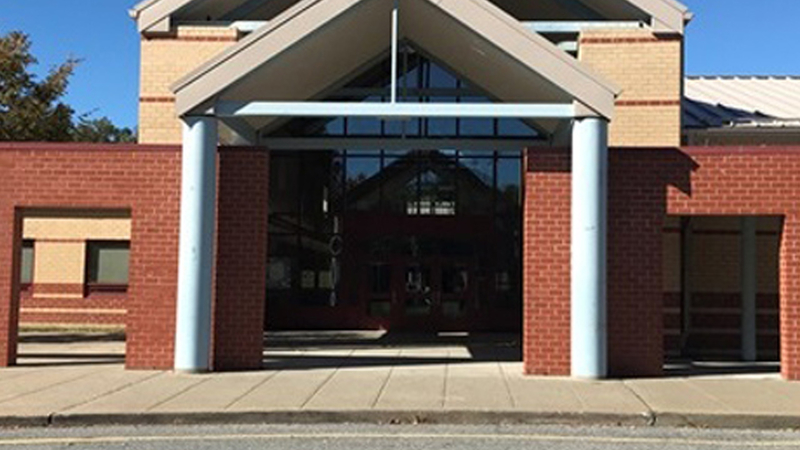 STAMFORD, Connecticut (WABC) -- A Connecticut elementary school will remain closed indefinitely after mold was found to be spreading.

Classes were previously set to resume at Westover Magnet School in Stamford as early as November 6, but the city's Mold Task Force announced Friday that all students and staff would need to be relocated for the remainder of the school year.

The school has been closed since Wednesday, but parents say they've known something was wrong since the first day of school.

The building is only 20 years old, but it's being infiltrated by water through gaps in caulking in the windows to groundwater that has pushed up under floor tiles. In addition, moisture was found behind ceiling tiles, sheet rock and wallpaper.

Officials said that that after a thorough review, the work required to remediate, restore and repair the school so that it is safe and conducive for learning cannot be completed in the anticipated time frame.

The city is committed to keeping all students and staff together in one location and is currently reviewing the feasibility of several Stamford buildings, and the goal is to move the Westover community into a safe, temporary location as soon as possible.

Officials said their first priority is that students and staff members are safe, and the second priority is to minimize the disruption to learning.

They said relocating the school community is the safest, least disruptive and most cost effective solution to the issue.

To aid the Task Force in the collection of data, any evidence of water or mold in any school building in the city should be sent to: moldtaskforce@stamfordct.gov or by calling (203) 977-4847.

The Mold Task Force comprises Stamford Public Schools, the Stamford Board of Education and the City of Stamford.