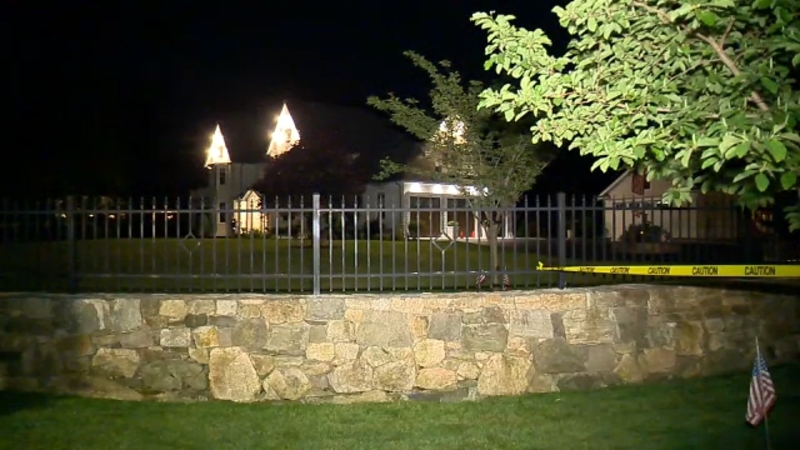 WESTPORT, Connecticut (WABC) -- A woman and her 7-year-old daughter were found dead inside a home in an affluent neighborhood in Connecticut Thursday afternoon, in what is believed to be a murder suicide.

Authorities responded to a report of an unresponsive woman at a home on Lyndale Park in Westport around 4 p.m. and found Tracy Do deceased at the scene.

As officers searched the interior of the home to see if anyone else was inside, they discovered the body of the girl, identified as Layla Malon.

A teenager was stabbed to death during an apparent dispute with a man over a parking spot in Brooklyn, according to police.

The State Medical Examiner's Office determined Do's cause of death to be sharp injuries of torso and extremities, and it was ruled a suicide.

Malon's cause of death was drowning, according to the medical examiner, and the death was ruled a homicide.

Police remained at the home, a large two-story structure near the Merritt Parkway, on Friday, and a local elementary school is offering counseling to parents and students.

Westport Schools Superintendent Thomas Scarice said the deaths of a district parent and student were an "untimely and tragic loss."

"There are no words that could console the sense of sorrow we feel by this unspeakable tragedy," Scarice said in a statement. "We want to express our deepest condolences to all those impacted by this heartbreaking loss."

Court documents show turmoil centered over occupancy of the house. The family had moved in in 2011 and the couple had two kids, but their marriage ended in 2018.

In April, the owner went to court to have the woman evicted, proceedings that were still ongoing.

The home was an attraction, known for being elaborately decorated during the holidays.

"We know the house, and my boys love that house," said Westport resident Jenna Gardner, whose son was a classmate of the child who died. "The Christmas decorations, the Halloween decorations, right now the Fourth of July, I mean, it's a well-known, festive, family fun house."