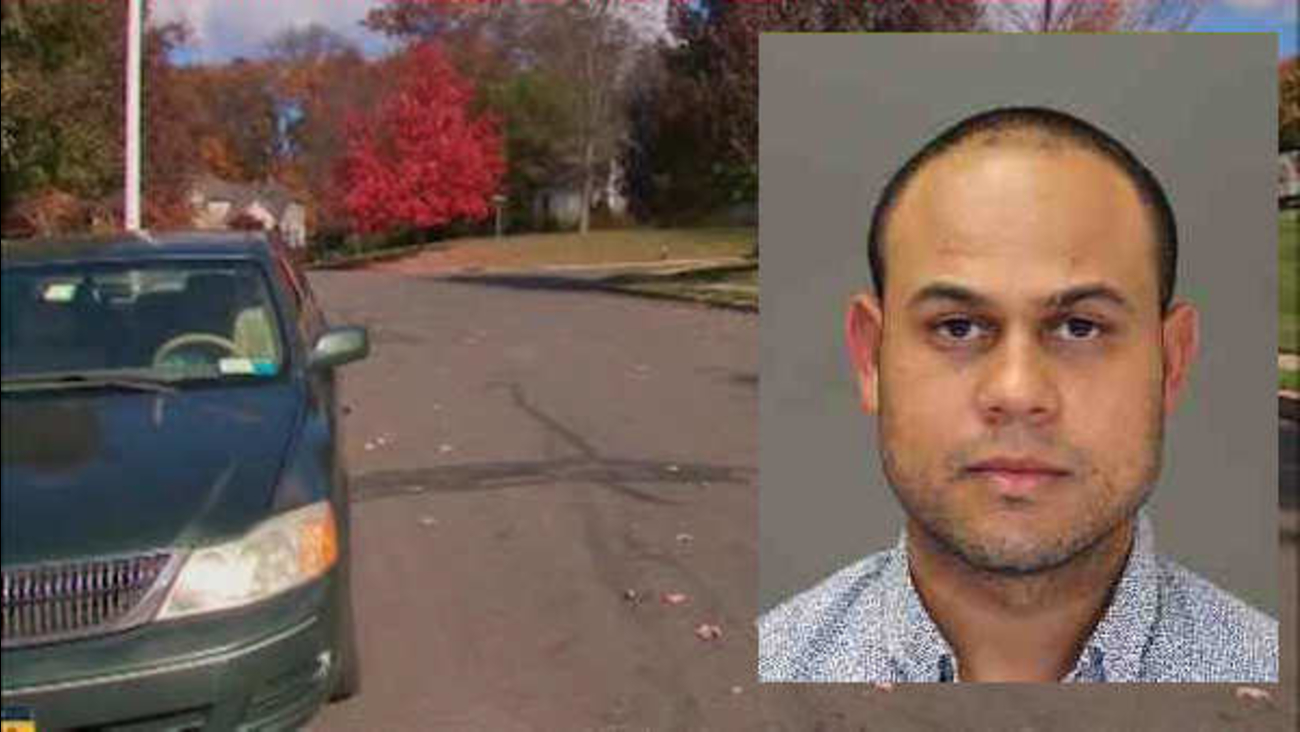 "She couldn't scream, because he had her mouth covered," husband Pinny Lipschutz said. "He had some type of ammonia or something on his hands. Her eyes were burning, and she said she knew she should fight back, but she couldn't. He had her in such a grip that she couldn't move."
Related topics:
monseychestnut ridgeassault
Copyright © 2022 WABC-TV. All Rights Reserved.
TOP STORIES
Family mourns 18-year-old killed in Jersey shore sand collapse
Violent body-slam robbery caught on camera in NYC
16-year-old arrested in fatal stabbing of CT teen; Funeral set
Chinese plane crash that killed 132 possibly intentional: US officials
'Justice for Kyhara Tay' rally held after girl killed by stray bullet
Fireball consumes multiple attached homes in Bronx
AccuWeather: Mostly sunny
Show More
Hochul to propose stronger gun laws in wake of Buffalo shooting
FDNY ceremony reunites survivors with those who helped save them
NYC elevates to 'high' COVID alert level, indoor masking urged
Hit-and-run crash leaves 1 dead, 6 injured in NJ
Pentagon now reports about 400 UFO encounters
More TOP STORIES News