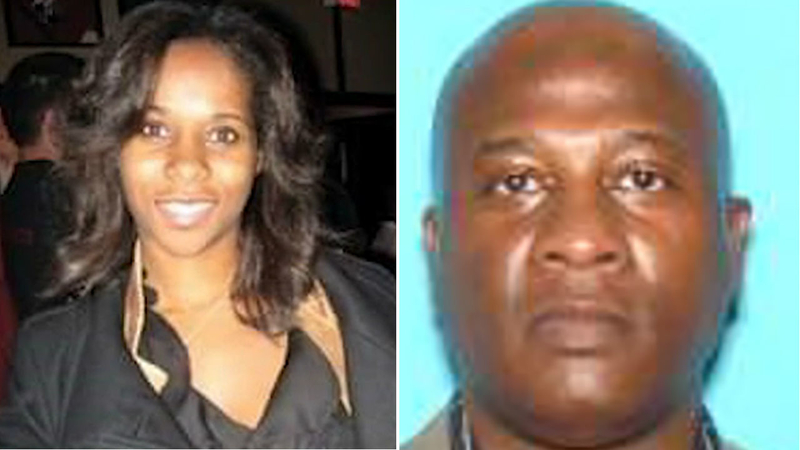 MONTCLAIR, New Jersey (WABC) -- A man who had been on the run since October after police believe he fatally shot his girlfriend was arrested in Cuba this week.

Authorities say Angela Bledsoe, 44, was pronounced dead at her home in Montclair on Oct. 23.

James Ray III, 55, is charged with murder and weapons offenses after he allegedly shot Bledsoe multiple times inside the home they shared with their young daughter.

He reportedly called his brother after the shooting to tell him what happened. Investigators say he then dropped off the child they shared at a relative's home in Pennsylvania and eluded authorities for nearly two weeks.

Police say Ray fled through the southwest into Mexico and flew to Cuba where he was detained upon arrival at customs.

He was returned to New Jersey via Teterboro Airport on Tuesday night and will be arraigned in Essex County next week.

More charges against Ray could be pending. Authorities say there is no limit to how far they will go to pursue justice.

"If you commit a crime in the state of New Jersey, we will not forget, we will not forgive and we will find you," said Special Agent in Charge Gregory Ehrie. "The world has become a very small place with us working together."

Ray and Bledsoe's daughter, who was unharmed, remains in the custody of family members.