Woman shot to death in her Morris Park apartment 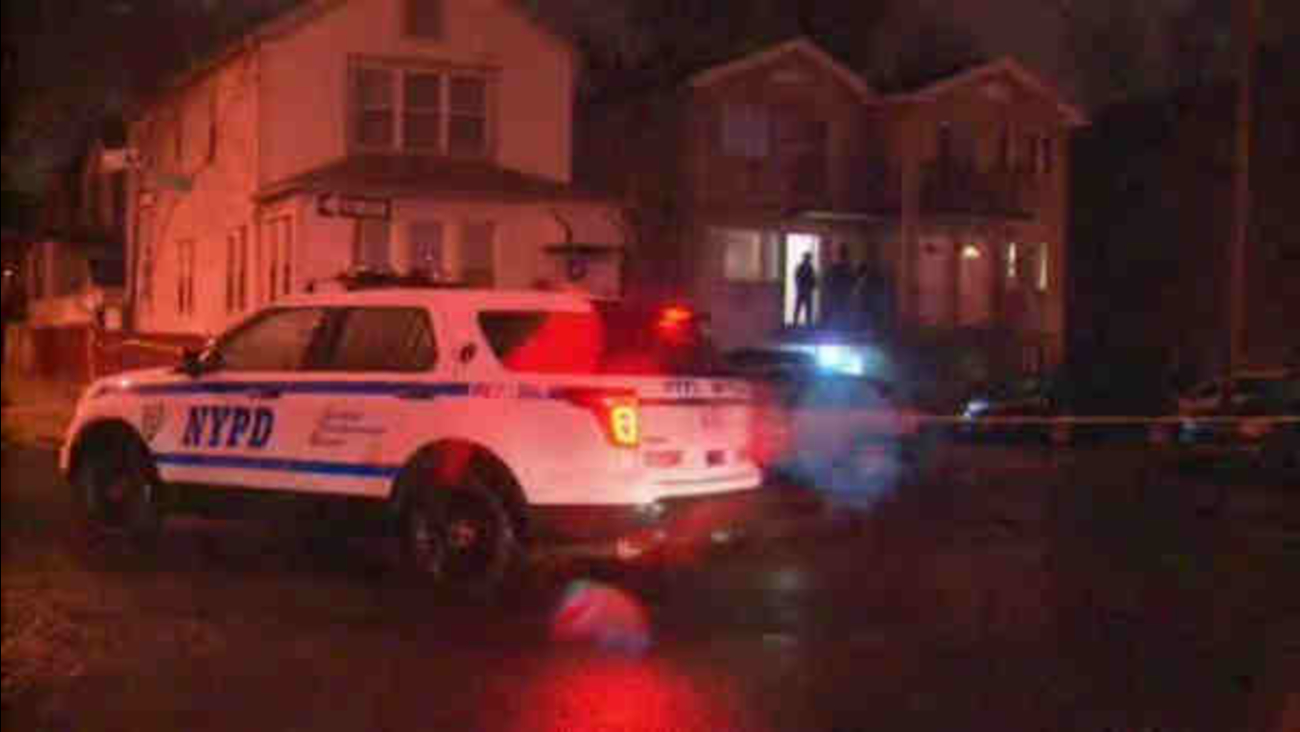 MORRIS PARK, Bronx (WABC) -- An ex-boyfriend is being sought for questioning after a woman was found shot to death in a Bronx home.

The man was believed to be inside the Bogart Avenue home with the 28-year-old victim when she was shot in the head just before 4 a.m. Tuesday.

Shoshane Rattigan was pronounced dead at the scene in the Morris Park section of the Bronx, according to the New York City Police Department.

Rattigan's son, who is 6 or 7 years old, was in the home at the time but did not witness the killing. He was taken to Jacobi Medical Center to be checked out.

Their nephew reported the killing to police.

According to police, the ex-boyfriend may have left the home in a silver or grey Honda Odyssey.