The accident occurred shortly before 2 a.m. at the intersection of Communipaw Avenue and Woodward Street in Jersey City.

Upon arrival, responding officers found a motorcyclist with serious injuries.

He was later identified as 40-year-old Officer Morton Otundo, who was treated at the scene before being transported to Jersey City Medical Center.

Otundo, a seven-year veteran of the force, was pronounced dead at approximately 2:30 a.m. 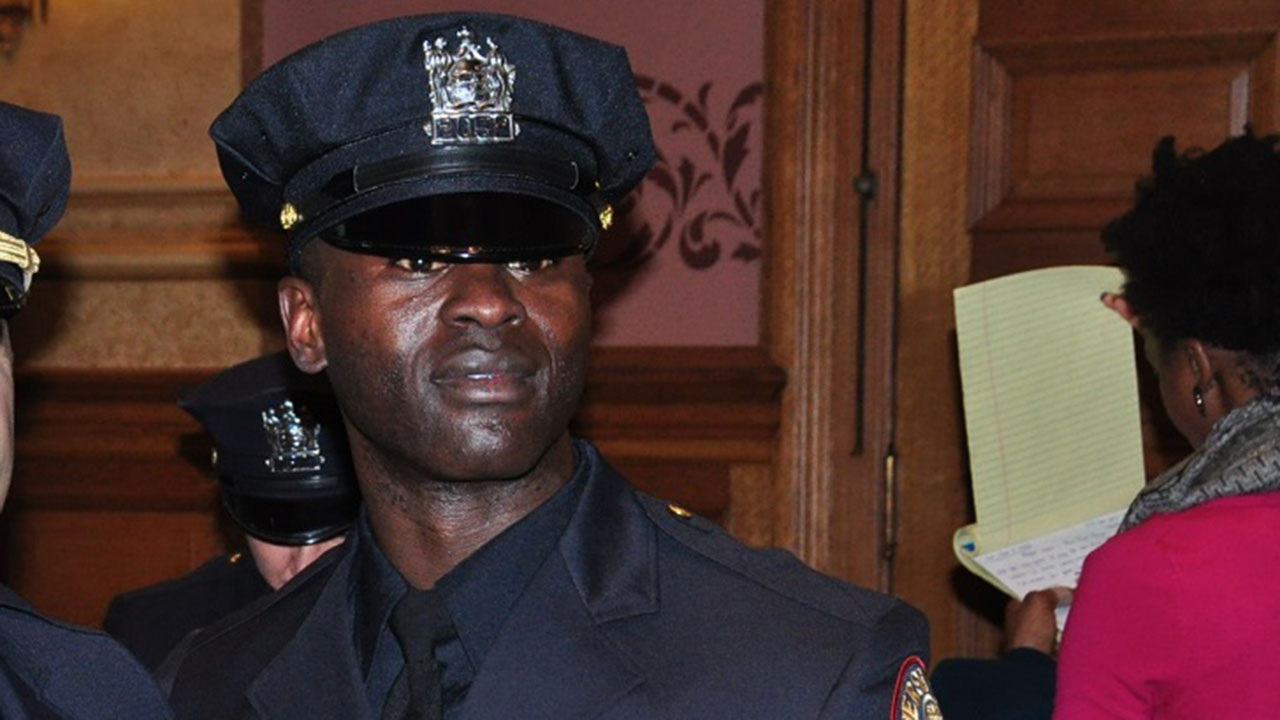 The driver of the automobile, a 30-year-old Jersey City resident, was also transported by EMS to Jersey City Medical Center for evaluation.

The events surrounding the crash remain under investigation.