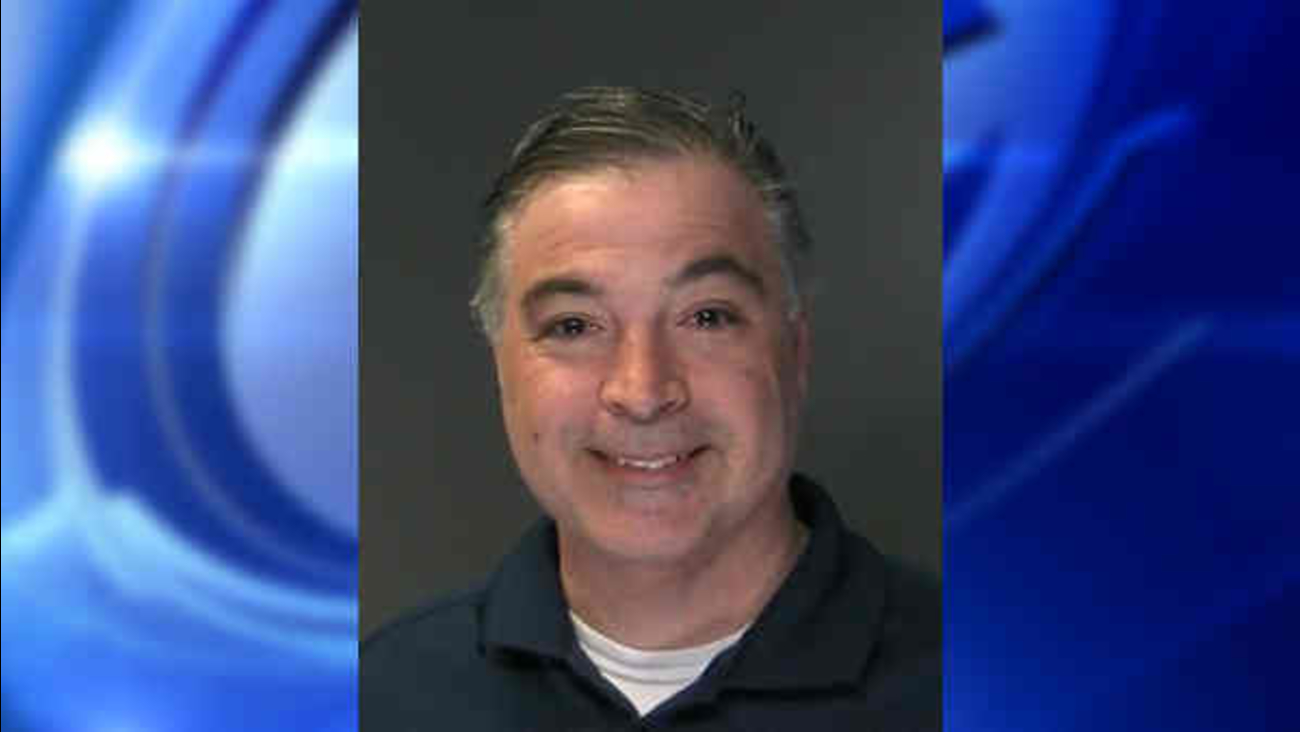 HUNTINGTON STATION (WABC) -- Suffolk County Police arrested a bystander who allegedly tried to take photos at the scene of a motor vehicle crash that seriously injured a motorcyclist in Huntington Station Sunday morning.

Police say Ricardo Rivas was operating his motorcycle on Oakwood Road at about 9:25 a.m. when it was struck by a northbound 2013 Chevrolet pickup truck, driven by Michael Fiordalisi, that was attempting to turn left at the intersection of West 22nd Street at approximately 9:25 a.m.

According to investigators, Jeffrey Krieger, a family member of Fiordalisi, was arrested on charges of Obstructing Governmental Administration 2nd Degree for repeatedly crossing police tape in an attempt to take photographs of the scene.

Krieger, 48, Melville, was released on bail and will be arraigned at First District Court in Central Islip in July.

Rivas, 53, of Huntington Station, was airlifted to Stony Brook University Hospital for treatment of serious but non-life-threatening injuries.

Fiordalisi, 49, of Huntington, was transported to Huntington Hospital for treatment of non-life-threatening injuries.

Both vehicles were impounded for safety checks and the investigation is continuing. Detectives are asking anyone with information on this incident to call the Second Squad at 631-854-8252.