Motorcyclist killed in crash on Bruckner Boulevard in Bronx 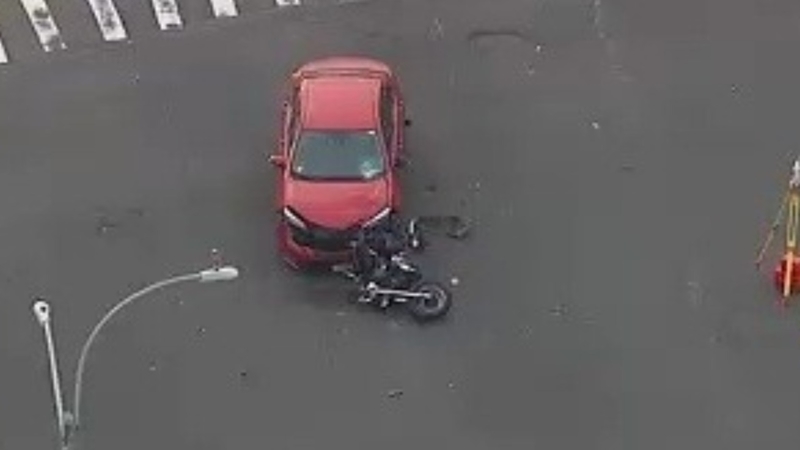 SOUNDVIEW, Bronx (WABC) -- A motorcyclist was killed after he was apparently rear-ended by a car in the Soundview section of the Bronx.

The vehicles collided while both were traveling westbound on Bruckner Boulevard just after 5 a.m. Wednesday.

The driver of the Corolla remained on the scene, and no charges were immediately filed.