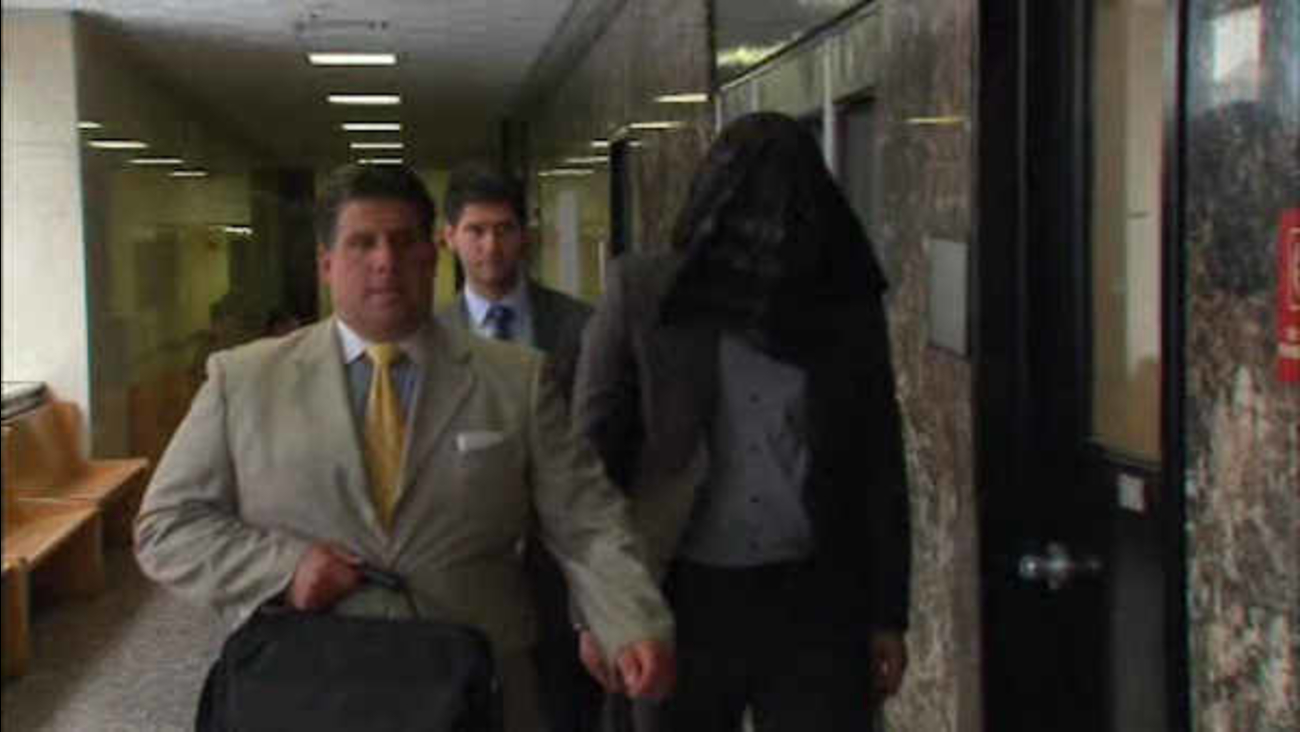 MANHATTAN (WABC) -- Another defendant has pleaded guilty in the vicious caught-on-camera beating of a motorist on the West Side Highway in 2013.

Reginald Chance pleaded guilty Tuesday to felony assault and criminal mischief for his role in the motorcycle melee.

Chance admitted during his plea that he broke the driver's side window of Alexian Lien's SUV on the West Side Highway on Sept 29, 2013.

The judge noted he was not charged with touching the victim, but acted in concert with others who caused physical injury.

Chance is the ninth motorcyclist to take an agreement in the case.

Only off duty undercover NYPD officer Wojciech Braszczok and Robert Sims continue to fight the charges, and will return to court on April 15.