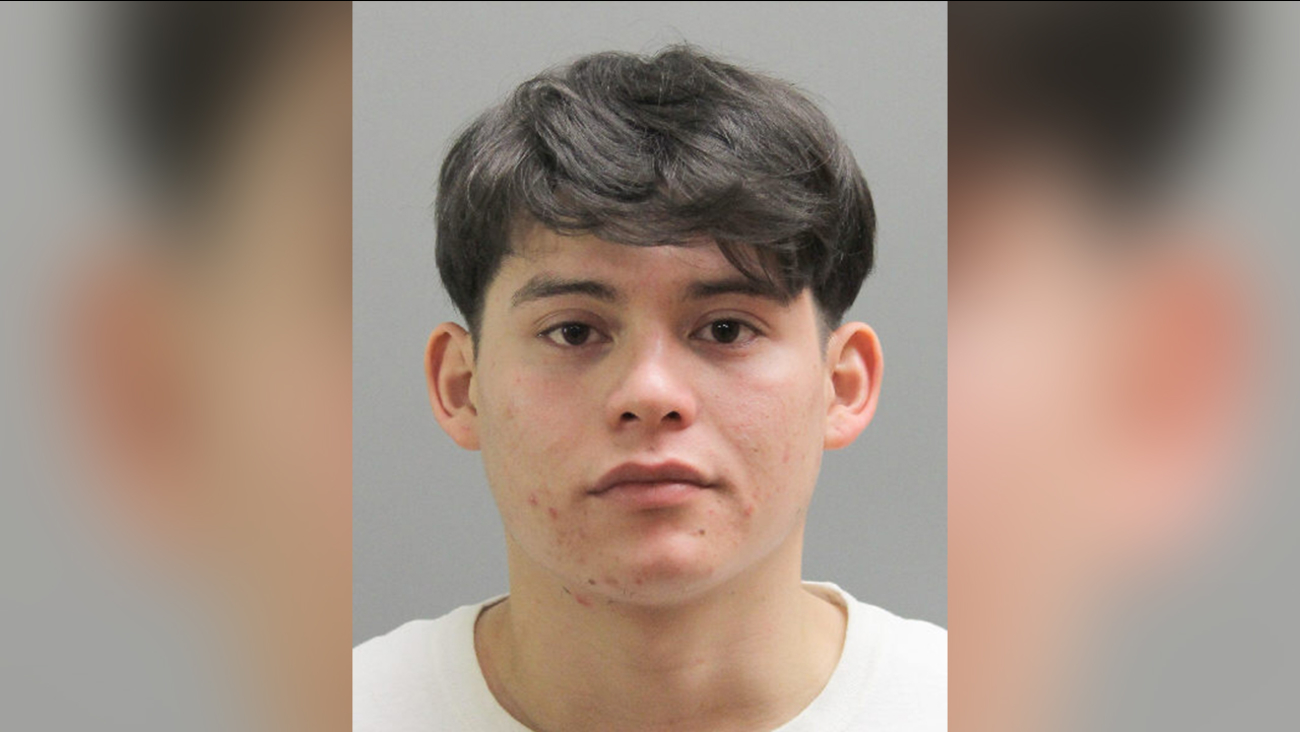 Carlos Alfaro, 22, is charged in the death off 19-year-old Josue Amaya Leonor, found in the wooded Roosevelt Preserve in May 2018.

The second murder is that of 24-year-old Carlos Ulises Ventura-Zelaya, who was killed in October of 2016.

Authorities say these murders appear to be MS-13 related.

Others have previously been charged in the Leonor murder, and those were also linked to the October 2017 murder of 15-year-old Angel Soler, also found in the Roosevelt Preserve.