MTA bus driver punched while on route, has hat stolen 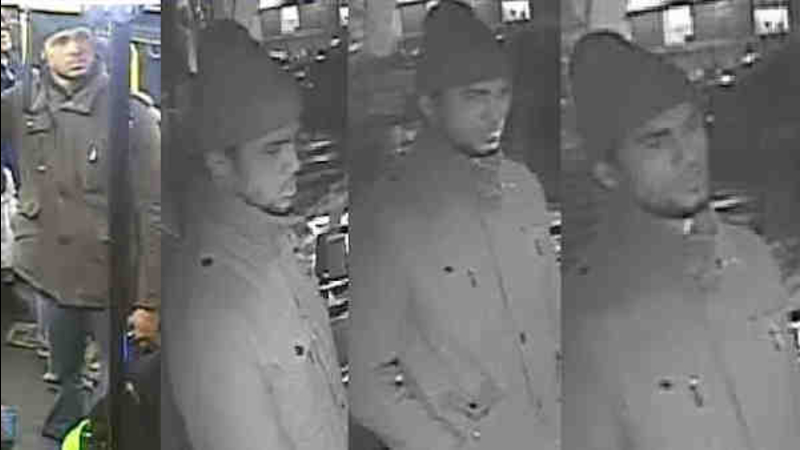 MTA bus driver punched while on route, has hat stolen

MARBLE HILL, Bronx (WABC) -- Police are looking for a suspect after an MTA bus driver was attacked while on his route in the Bronx.

The incident happened around 7:15 p.m. back on January 28 in the Marble Hill section, where the 47-year-old driver was stopped at Kingsbridge Terrace and West Kingsbridge Road assisting a handicapped passenger.

Police say he got into a dispute with a passenger, who took the driver's MTA hat. When the victim tried to get his hat back, he was reportedly punched in the face several times.

The suspect fled the scene. The victim refused medical attention.

It's still not clear what sparked the dispute or why police are just now released the suspect's photo.