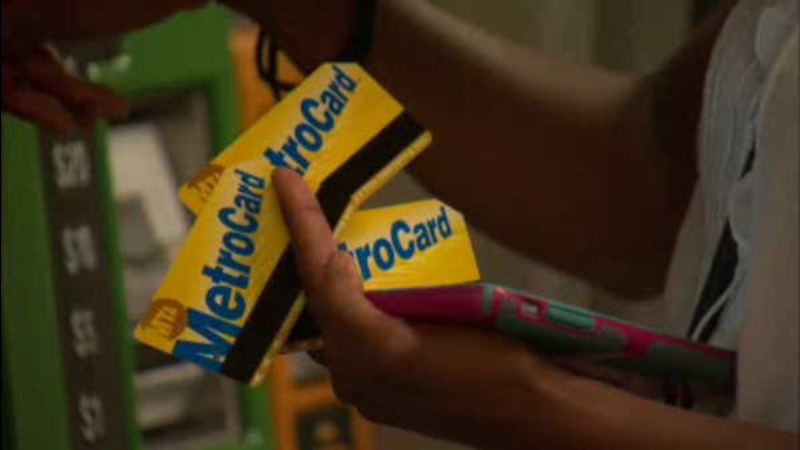 NEW YORK (WABC) -- The MTA is expected to go ahead with plans to raise fares and tolls next year, according to the 2017 preliminary budget and four-year financial plan released Wednesday.

The transit agency will release the exact amount of the increases -- believed to be 4 percent -- in the fall, and then hold a round of public hearings. But it is expected that the base price of a single subway or bus ride would to jump to $3.

It will be the fifth increase in the past nine years, with another set for 2019. The MTA says it needs the money to avoid mounting deficits.

MTA officials say the plan continues to raise targets for administrative and managerial cost savings across all agencies and makes a number of investments to improve service quality and customer experience.

The budget and financial plan propose more than $1 billion over four years for initiatives to improve customer experience, increase service and service support, increase support for the MTA Capital Program, enhance safety and security, and invest in necessary maintenance and operations.

The plan provides $195 million from 2017 to 2020 to support capital projects that will improve the customer experience. This year, the MTA will equip 200 buses and 200 subway cars with Wi-Fi, USB charging ports and digital screens.

Next year, an additional 400 subway cars will have these amenities.