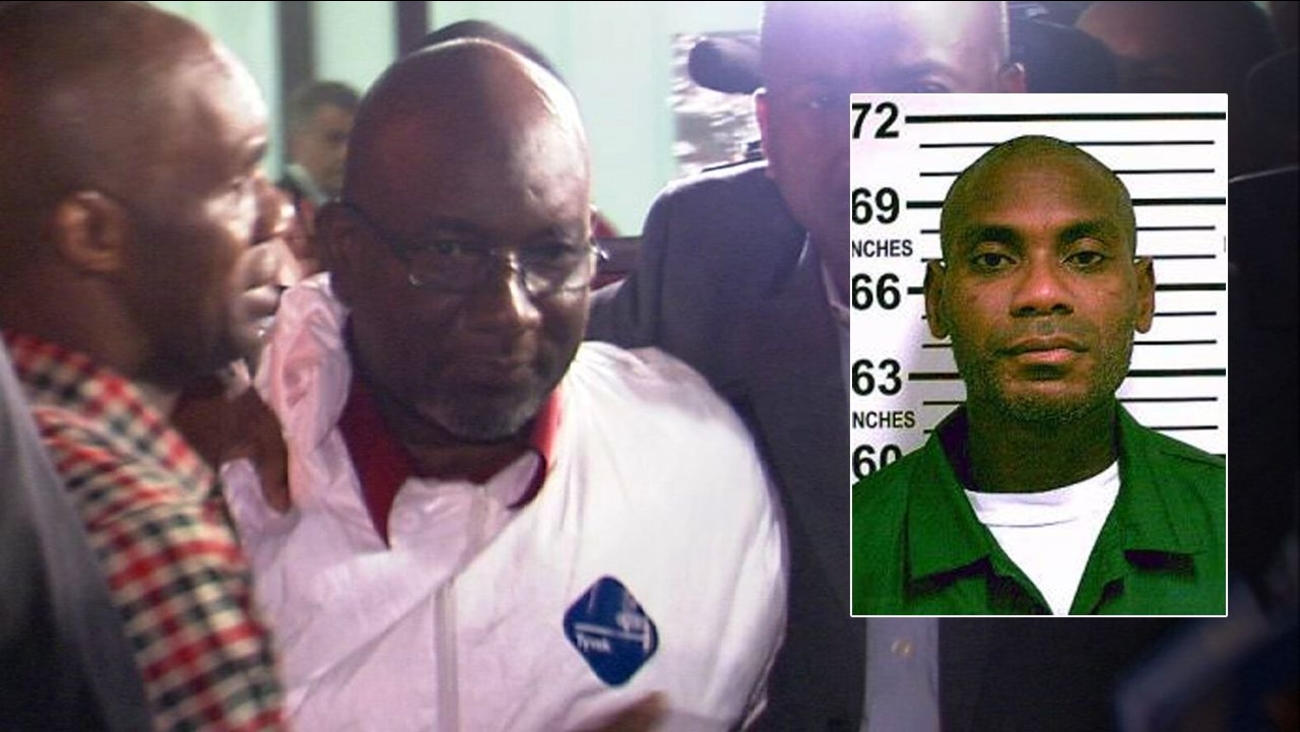 CLAREMONT, Bronx (WABC) -- Despite previous plans, a grand jury will not yet begin hearing evidence Tuesday in the case of the Bronx man arrested in the fatal beating of his wife's would be rapist.

The Bronx district attorney says he is not ready to convene a grand jury in the case against 61-year-old Mamadou Diallo, because the Medical Examiner's Office has not determined cause of death. That information, he said, is something prosecutors will want before moving forward.

Authorities say Diallo repeatedly beat 43-year-old Earl Nash with a tire iron after he allegedly tried to rape Diallo's wife at their apartment.

Diallo is currently charged with assault, criminal possession of a weapon and harassment, and the grand jury will eventually determine if he is to be indicted.

Attorney Anthony Michaels indicated last week that his client may testify before the grand jury.

"I'm just getting him ready for the grand jury," he said.

Diallo was released without bail. His next court appearance is scheduled for June 27.