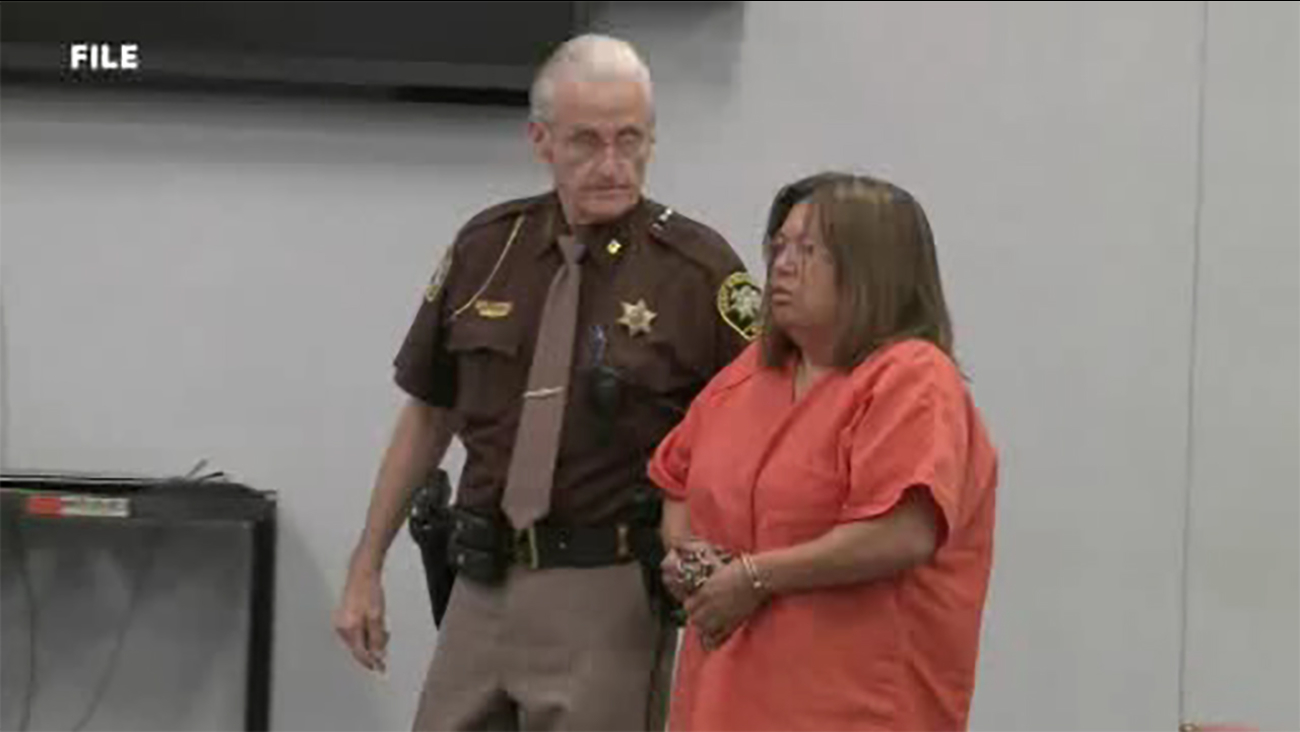 WHITE CLOUD, Michigan -- A jury has convicted a western Michigan woman of first-degree murder in the shooting death of her husband in a crime apparently witnessed by the man's pet parrot.

He was shot five times in May 2015. Glenna Duram suffered a head wound in what prosecutors said was a suicide attempt, but survived.