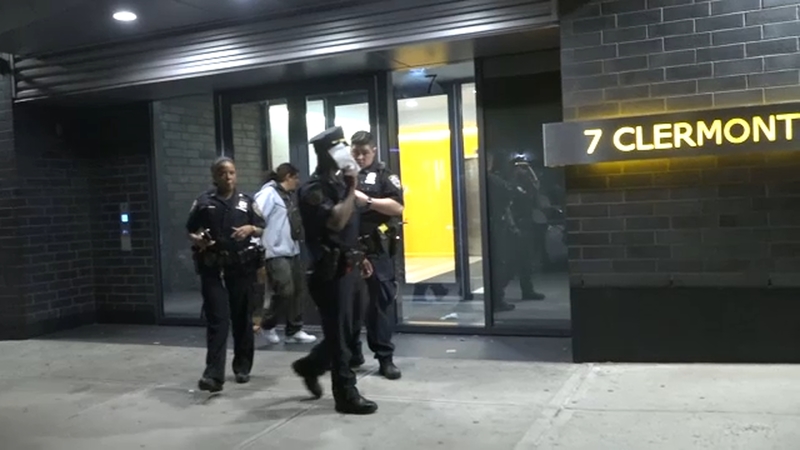 Police were called to the apartment on Clermont Avenue in Fort Greene just after 11 p.m. Sunday. Neighbors reported hearing arguing and gunshots.

When law enforcement got inside the apartment, they found a 44-year-old woman and a 47-year-old man.

Both had been shot in the head.

Police say Naire McCormack, an off-duty NYPD school safety agent, was killed by her boyfriend before he turned the gun on himself.

The man's identity has not yet been released.