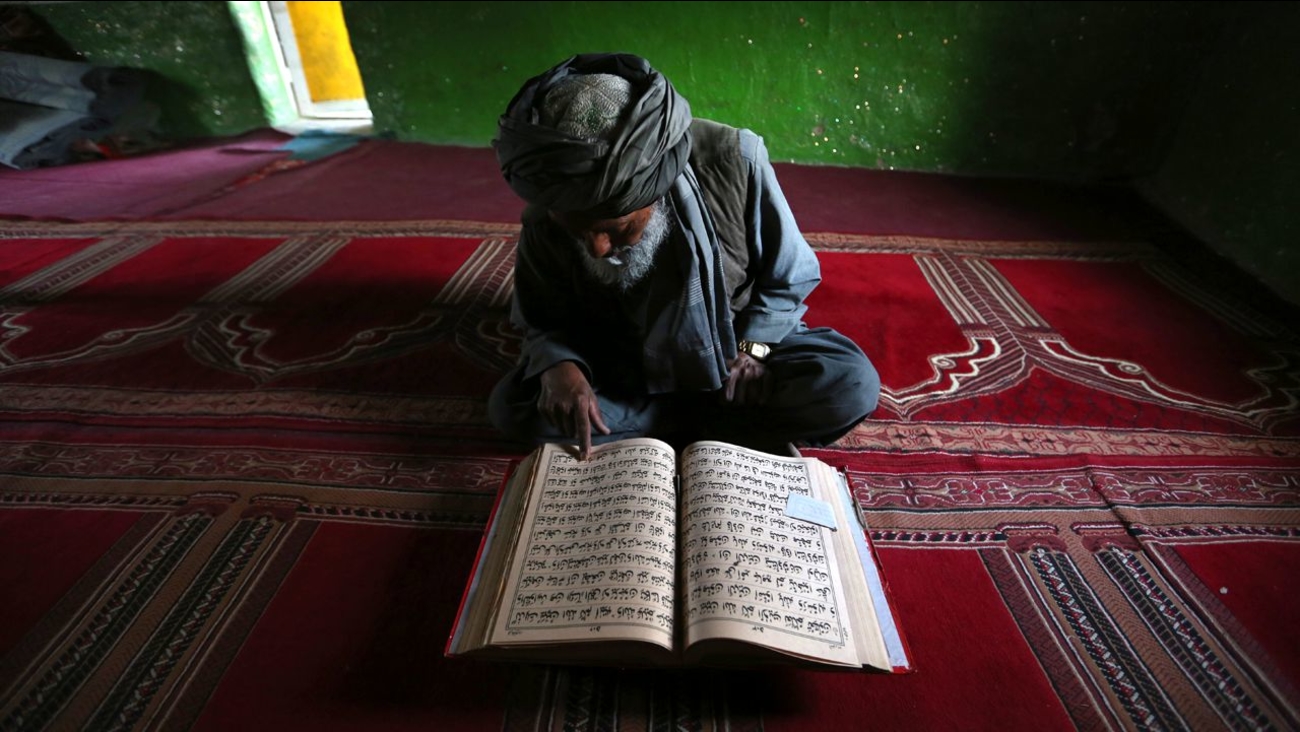 NEW YORK (WABC) -- New York's attorney general is calling on the Obama administration to eliminate what he calls an "unconstitutional religious registry" that targets Muslims.

Attorney General Eric Schneiderman announced Wednesday that he sent a letter to President Obama asking him to rescind the regulatory framework of the National Security Entry-Exit Registration System --before Donald Trump takes office.

"We can't risk giving President-elect Trump the tools to create an unconstitutional religious registry," Schneiderman said. "We can never allow our nation to return to the dark days of Japanese internment."

The NSEERS is a system for registering certain non-citizens within the United States - based on where they're from -- as part of the country's war on terrorism after the attacks of September 11, 2001. Registrants have to provide details about their plans during their visit.

"Despite registering more than 80,000 teenage boys and men, NSEERS failed to result in a single terrorism-related conviction," Schneiderman's office said in a news release. "More than 13,000 men who registered with NSEERS were placed in removal proceedings, leaving their families and communities devastated."