Nanny trial: Dad of slain kids 'hugged every' juror 'I could' after guilty verdict

Jim Dolan reports on the guilty verdict in the trial of an Upper West Side nanny.

UPPER WEST SIDE, Manhattan (WABC) -- The parents of two young children murdered by their former nanny on the Upper West Side released a statement after the verdict was announced Wednesday.

The jury convicted 55-year-old Yoselyn Ortega of two counts each of first-degree and second-degree murder for killing 6-year-old Lucia Krim and 2-year-old Leo Krim in October 2012, saying she understood the consequences of her actions when she did it.

The children's father, Kevin Krim, released a statement on behalf of himself and his wife, Marina.

Ortega expressed no reaction to the verdict, staring straight ahead as it was read in court. Kevin Krim held hands with two alternate jurors who said they would stay for the verdict and then hugged them after it was read, and they cried together.

Kevin Krim also took to Facebook to thank the jurors, saying he hugged as many of them as he could.

"These jurors went through hell," Kevin Krim wrote on Facebook hours after the verdict. "I hugged every one of them I could."

Ortega had worked for the Krims for two years when Marina Krim came home on October 25, 2012, with her then-3-year-old daughter and opened her bathroom door to find "the bloodied, lifeless bodies of her 6-year-old daughter and 2-year-old son...their eyes open, covered in blood," said Assistant District Attorney Courtney Groves.

One juror, David Curtis, told reporters after the verdict Wednesday, "It was not a decision we reached lightly or easily."

"There was some raised voices and a lot of tears," Curtis said, visibly emotional. "But I think we all feel good that we addressed all of these issues and fairly weighed everything that was presented to us."

Kevin Krim added on Facebook, "This process has been very challenging for us, but it has also reaffirmed our love of New York: a city that Lulu and Leo loved dearly. We got through this trial because of our family, our friends, our fellow New Yorkers and the loving memory of Lulu and Leo's lives."

In the wake of the tragedy, the Krims founded The Lulu & Leo Fund and Choose Creativity, an organization that offers parents and schools a creativity curriculum based on 10 principles of creativity "that can help anyone thrive and build resiliency in all facets of their lives," according to its website.

"Marina and I believe that creativity is a positive act of defiance in the face of the destructive forces of violence and negativity. We want to respond with constructive energy," Kevin Krim said in his Facebook post. "We believe that the 10 Principles of Creativity can help children across this city and this country build the social-emotional skills and resilience to thrive no matter what the world throws at them."

Kevin Krim also spoke of his family's push to make it a crime to falsify job applications and references for someone working in childcare.

"Parents and caregivers should be protected from people who would harm them with their evil and lies," he said. "Every child deserves a caregiver who is honest and responsible. And no one should think they can lie when it comes to the care and safety of our children."

Ortega had pleaded not guilty by reason of insanity. Her defense attorney, Valerie Van Leer-Greenberg, argued she was "suffering from severe psychosis" and "dissociation" at the time of the killings.

Ortega is set to be sentenced May 14. 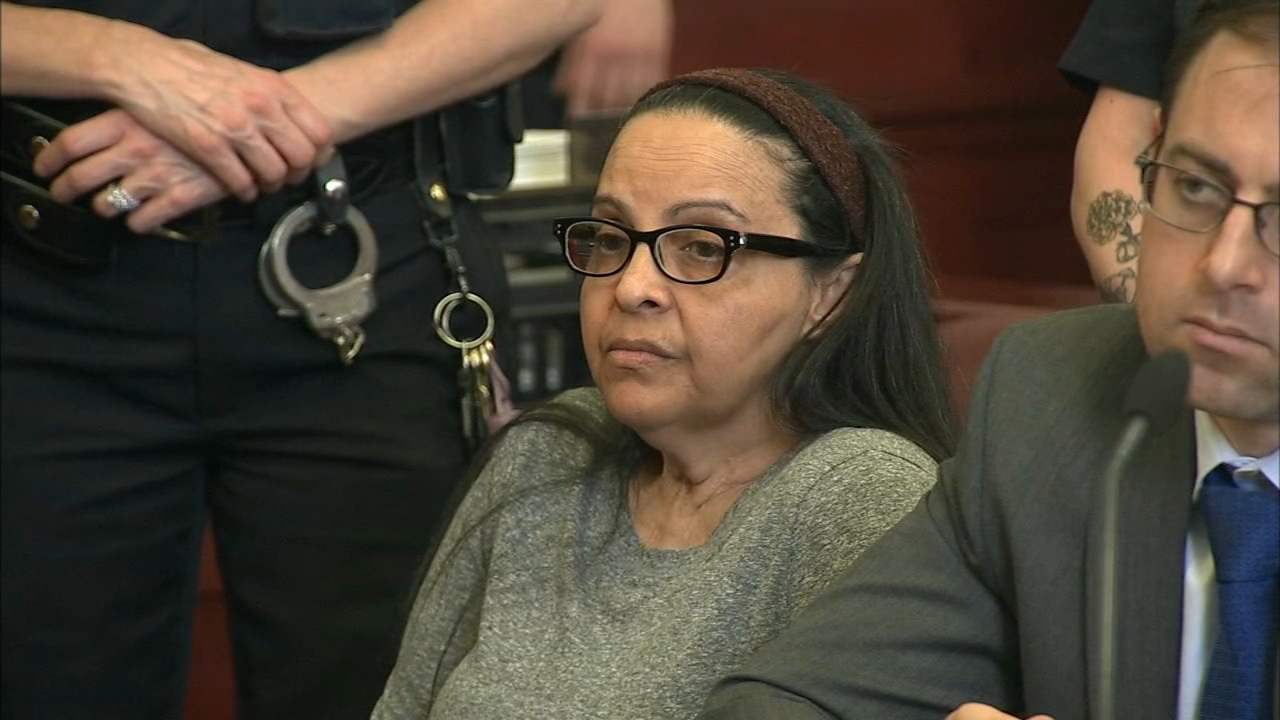 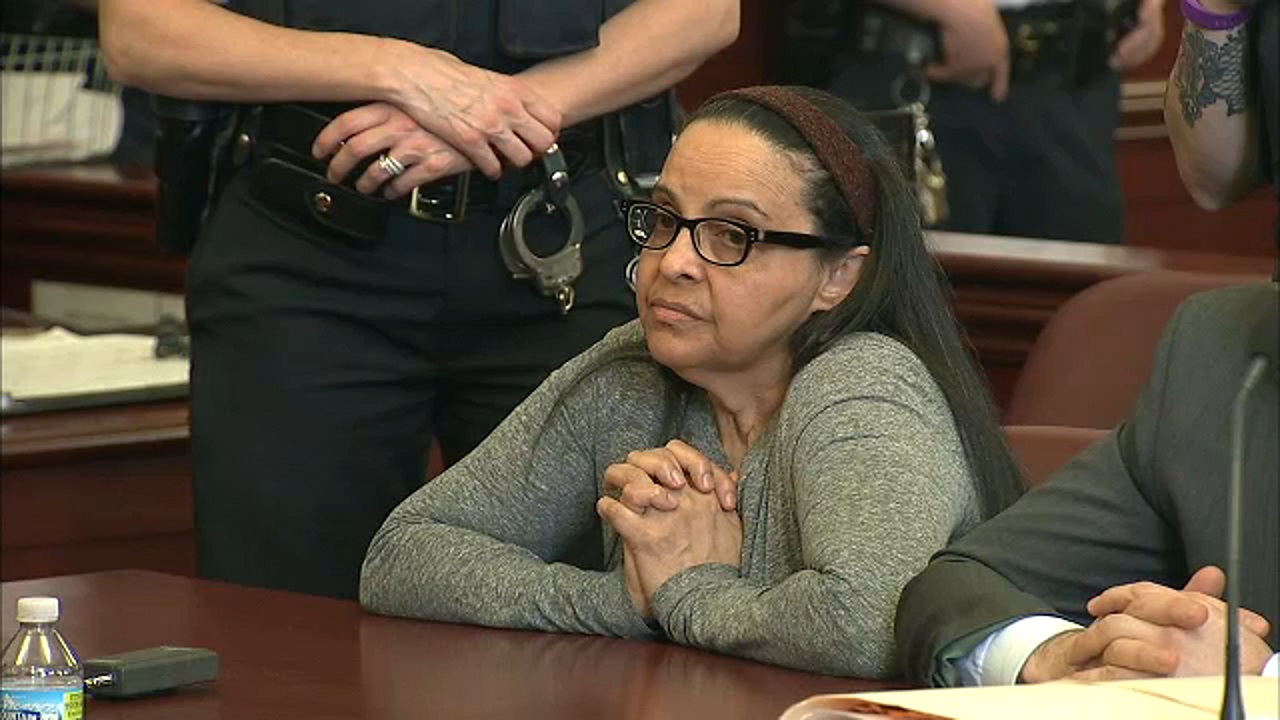 'You're evil!' - Mother lashes out at nanny accused of murdering two young children on Upper West Side