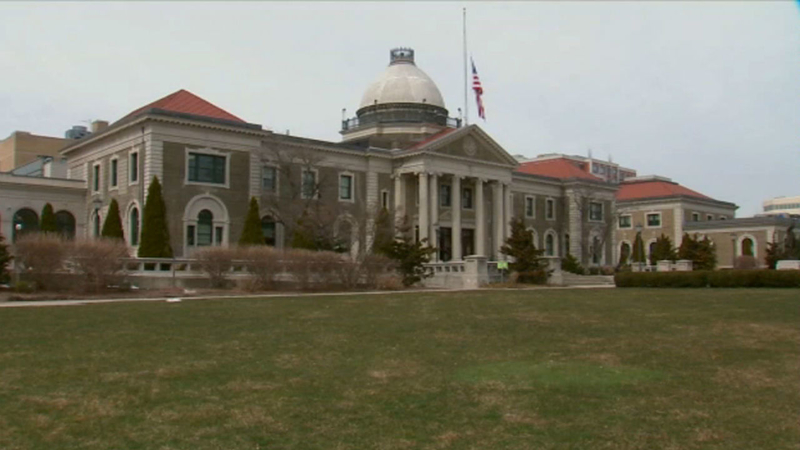 The Nassau County Legislature has approved County Executive Laura Curran's request to borrow $2.2 million to reassess all county properties. The money will be paid to two firms to conduct the reassessments.

Assessment increases will be limited to six percent annually and 20 percent throughout a five-year period, keeping with state law.

NAACP Regional Director Tracey Edwards said the property tax burden in Nassau County falls disproportionately on minority and low-income homeowners who are often unable or unwilling to grieve their taxes. She said Curran's plan does nothing to alleviate the disparity.

"What this does is it still allows an increase for them as well," Edwards said. "So you're not going to see any type of fair and equitable system for a long time, if ever."

Homeowners told Eyewitness News reporter Kristin Thorne they have mixed feelings on the plan. Some said they are weary of having an assessment because they haven't had one in years and they are worried it may result in higher taxes.

"I don't think it's a bad thing actually," said Oyster Bay homeowner Carol MacNamara. "I think people have been underpaying in some areas."

Curran said the new assessments could be rolled out as early as January 2019.