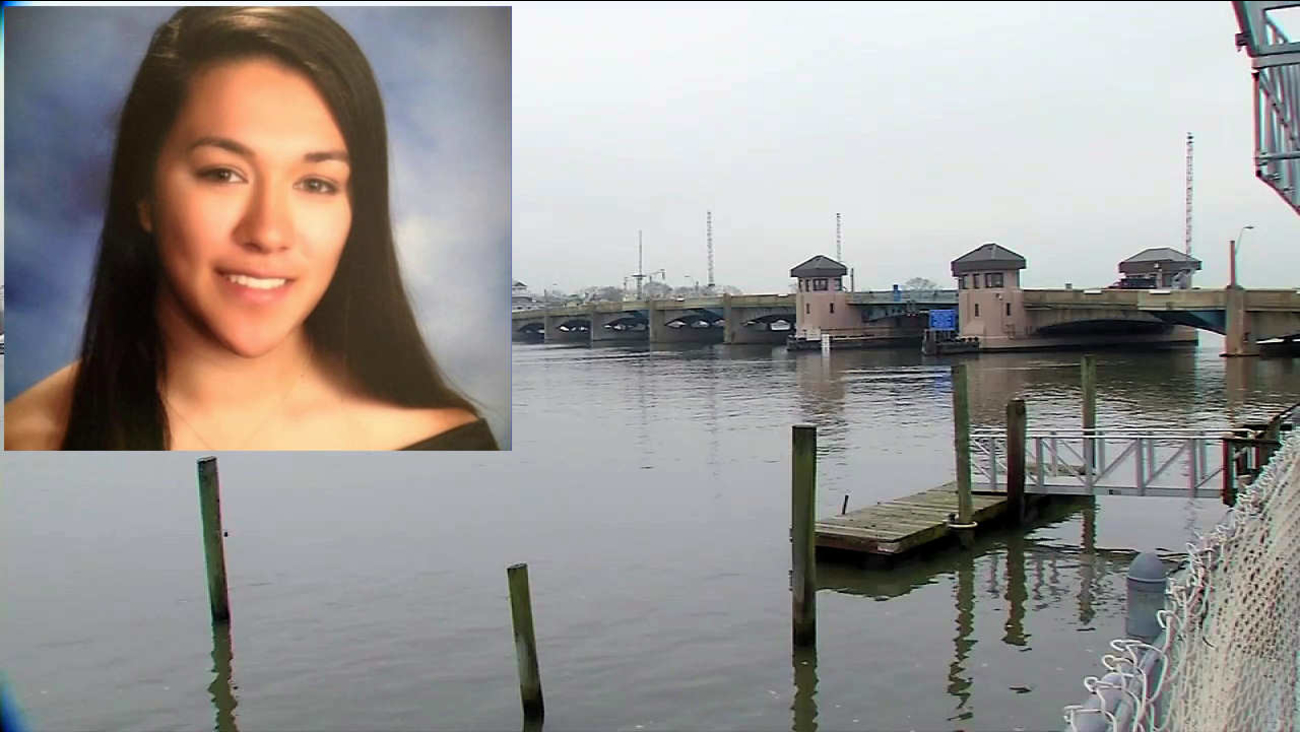 BELMAR, New Jersey (WABC) -- A New Jersey man pleaded not guilty Monday after being indicted on murder charges in the death of his friend.

19-year-old Liam McAtasney is accused of killing Sarah Stern and dumping her body off a bridge in Belmar.

His friend Preston Taylor pleaded guilty to helping dump her body, and has agreed to testify against McAtasney.

Her remains have never been found.