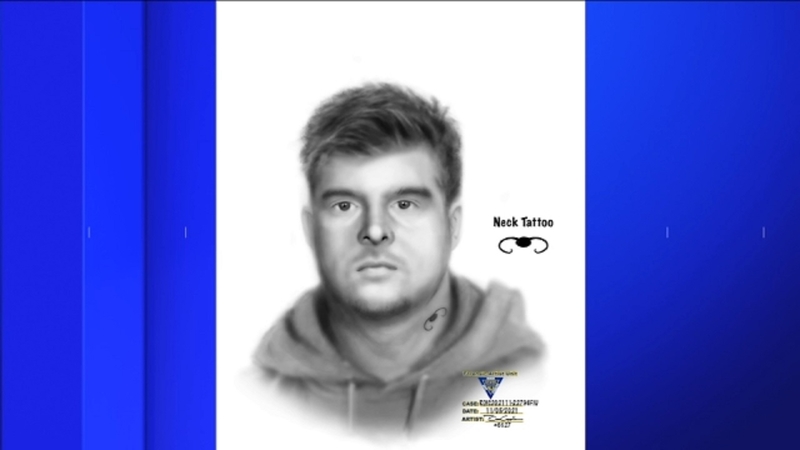 MARLBORO, New Jersey (WABC) -- Police are investigating after the attack and attempted sexual assault of a jogger in a New Jersey park.

The attack happened just before noon on Thursday at Big Brook Park in Marlboro Township. The woman was running near the Henry Hudson Trail, when she noticed a man stretching nearby. Officials say moments later the man attacked her, causing her to fall to the ground.

The man then allegedly exposed himself and attempted to sexually assault the woman. The woman fought the man, and he fled in an unknown direction.

The suspect is described as a tanned white adult man with medium-length hair, approximately 6'0", weighing approximately 240 pounds. He was said to be wearing a dark-colored hooded sweatshirt and sweatpants.

The man also reportedly has a raised scar on one ear, light facial hair, and a neck tattoo.

The woman was rushed to the hospital after getting shot in Marble Hill.