Man charged with impersonating a police officer in Passaic, NJ 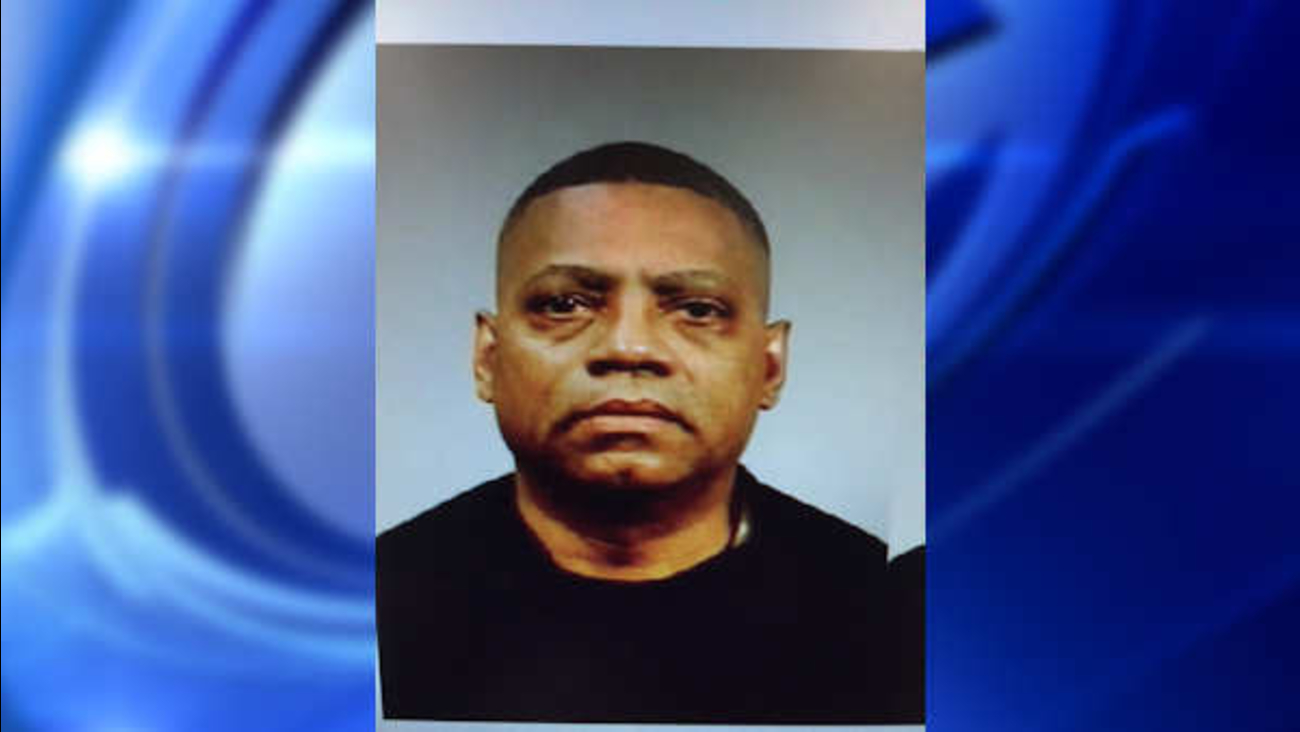 PASSAIC, N.J. -- A man is under arrest in Passaic, New Jersey on charges of impersonating a police officer.

Police say they received information last Friday night that Victor Caba was carrying a variety of police gear and driving a blue Volvo around the city. 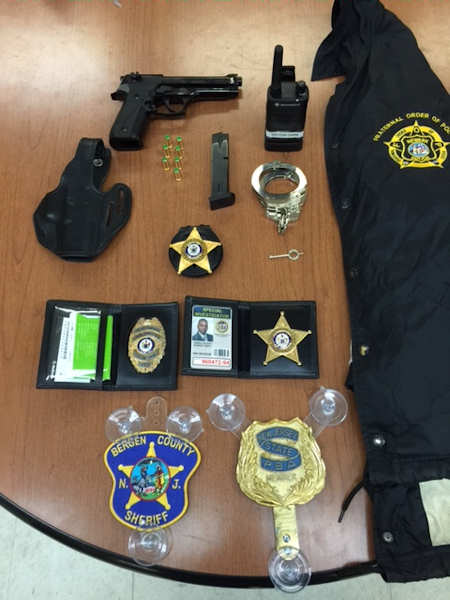 Detectives spotted the vehicle at Paulison Avenue and Oak Street.

When they went to question Caba, he identified himself as a Essex County Sheriff Special investigator, authorities say.

He was charged with impersonating a police officer and unlawful possession of a weapon.

He also had a traffic warrant out of Paterson and was driving with a suspended driver's license, according to police. His bail was set at $75,000 and he was bailed out on Sunday.