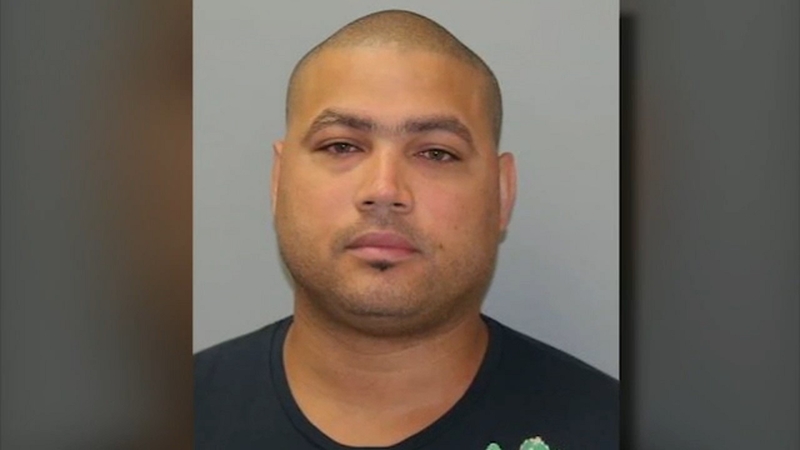 NEWARK, New Jersey (WABC) -- It is a hustle a lot of airport passengers embrace - rideshare drivers negotiating cheaper prices instead of using the app. However, for one passenger, it proved to be a mistake.

An Uber driver, who is now under arrest, allegedly dragged the victim by his car when she refused to pay a higher fare.

The 65-year-old's ride took an unexpected turn after George Gomez, who had an Uber sign on his car, solicited her. She did not use her phone app, but rather negotiated a fare with Gomez from the airport to Palisades Park.

The victim began uncomfortable and decided to change her mind about the ride. Police say Gomez became angry, using excessive force to kick her out of the car. He initially drove off with her luggage, and then threw it out of the vehicle near her location in Palisades Park. She was left with missing teeth and severe bruises.

"It's crazy - you have to be careful with Uber - also, as they say, ask for your driver's name," says Carole Mulvey.

A partial license plate led police to Gomez, who was taken into custody at his New Jersey home.