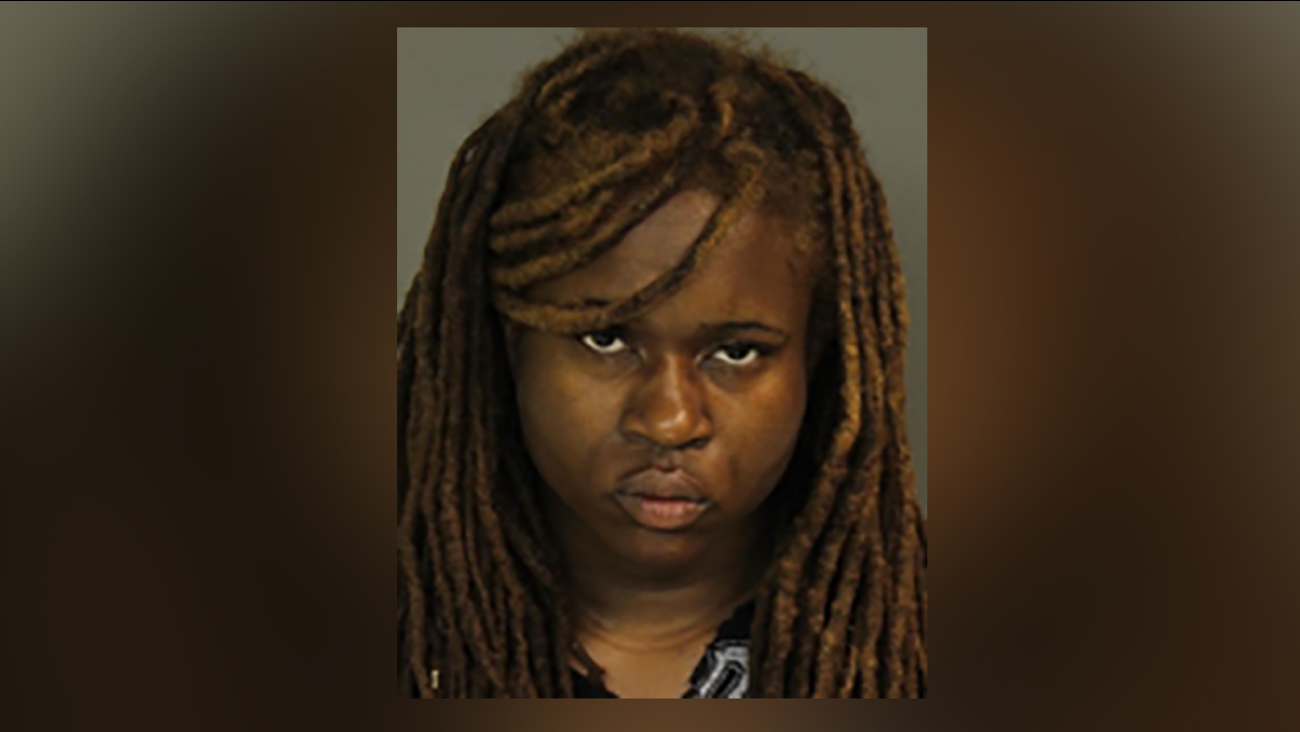 NEWARK, New Jersey (WABC) -- A New Jersey woman is under arrest after police say she stabbed a man while they were on their first date.

Zaniya P. Stevens, 23, of Newark met the man online. She then stabbed him three times during an altercation while visiting his apartment, police said.

Police were called to the North Ward residence at about 2 a.m. Thursday and were flagged down by Stevens, who said she stabbed the man in self-defense.

Stevens claimed she was strangled but police said they found no evidence of any neck abrasions.

The victim told police he and Stevens had met on social media and had several exchanges before he invited her to his apartment.