Sandy Kenyon has more on how the Museum of Modern Art is taking extraordinary efforts to create a safe space for visitors amid the pandemic.

NEW YORK (WABC) -- It's been five months since Governor Andrew Cuomo allowed New York City museums to open at 25% capacity, but residents have been slow to return as the pandemic has forced tens of millions of tourists to stay away from the city.

That has left galleries at places like the Museum of Modern Art (MoMA) almost empty.

The members of the MoMA staff have gone to extraordinary lengths to make the space safe for visitors.

Masks are required for all who enter, each visitor gets his or her temperature taken, and timed tickets are required.

Once inside, however, you'll have the freedom to contemplate in peace.

I have come to see that as a real advantage to visitors from our area: a silver lining to a very dark cloud.

It can be hard to talk about such opportunities with the pandemic still causing so much pain, but a recent visit to MoMA -- to an exhibit featuring one of the giants of 20th century photography -- was a rare treat.

To visit MoMA these days is to stroll in solitude.

I took a walk with Curator Sarah Meister from the Department of Photography.

"Visitors to the museum now can come into the galleries and really experience one, perhaps to themselves," she said. "They really get to spend time in peace and privacy with the art."

She spoke as we walked towards an exhibit called, "The Atmosphere of Crime," which takes its title from a landmark series in Life magazine with photos by the late Gordon Parks.

"Parks was the first Black staff photographer for Life magazine," she said.

Parks later gained fame as the director of the 1971 movie "Shaft," but he called his 1957 assignment to photograph crime for life, "a journey through hell" and "an uneasy experience," that took him from the mean streets of New York City through Chicago to San Francisco.

"He believed that by taking these pictures, he could fight against the injustices he saw around him," Meister said. "The injustices of racism, of poverty, of discrimination."

Parks liked to call his camera his "weapon" to change minds.

"He made the readers of Life magazine sit and think through and look and really engage what crime and criminality looked like," Meister said.

The curator says Parks' decision to focus on small details to represent a larger story has helped these images stand the test of time.

One shows a convict's fingers holding a smoking cigarette, while his other hand grips the bars of the cell that confines him.

"To me, what's important is that these pictures raise questions," Meister said. "They don't answer them, and they point to problems and circumstances that we really still need to be grappling with in an active and ongoing way."

They are Issues we are still grappling with today, more than 60 years after these photos were taken. 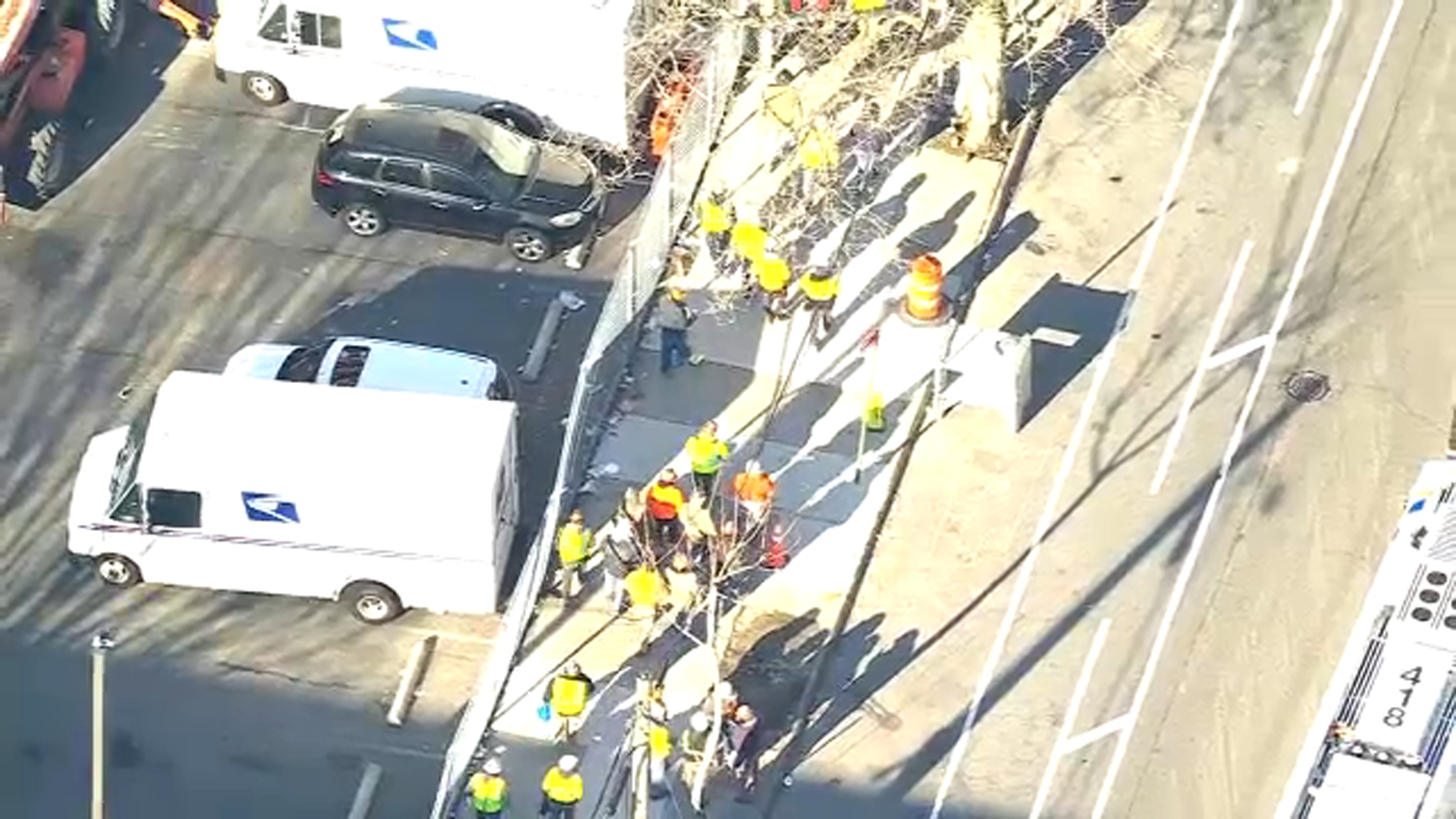 Gas leak forces dozens to evacuate building in the Bronx