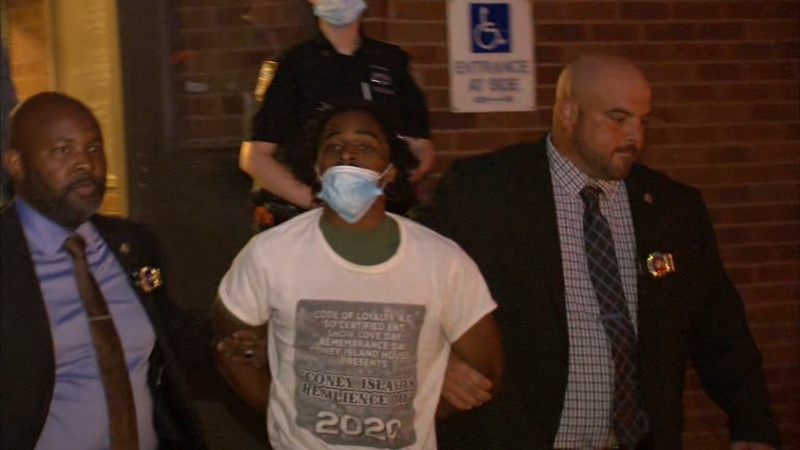 CONEY ISLAND, Brooklyn (WABC) -- A man has been charged with felony assault and criminal tampering after he was caught on video violating an NYPD officer's Chipotle order.

Lance Layne, 30, who was a Doordash driver, was shown sticking his fingers in the officer's order on Monday.

Layne then showed a note reading 'I hope that d*** tastes good,' and that he's going to 'violate the 'sh*t out of this order.'

The note also stated that the driver 'dreamt of moments like this.'

Doordash has been notified of the video.

Police say the suspect placed a note in the Chipotle delivery which instructed the officer to look up the video that the suspect filmed, showing the food being tampered with.

The officer was not harmed.