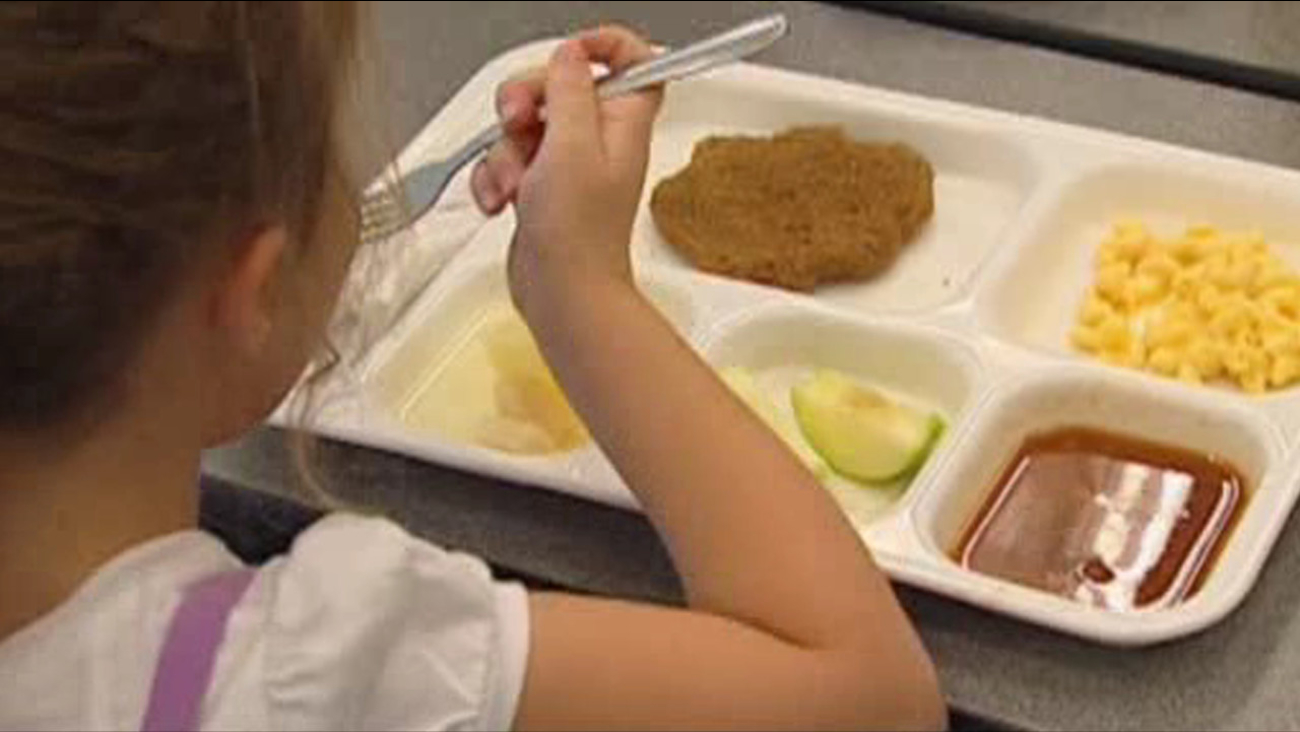 NEW YORK (WABC) -- Chicken tenders are now off the menu at New York City schools indefinitely after a potential health hazard was discovered earlier this month.