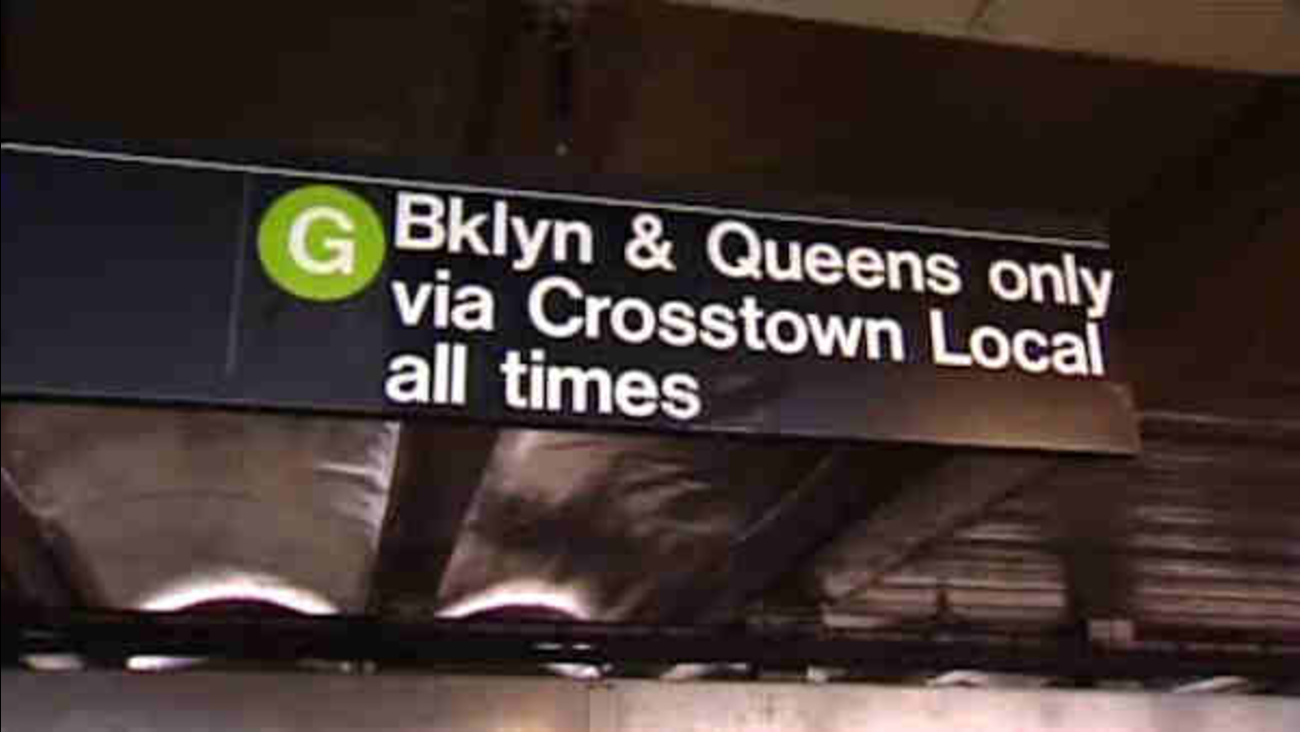 LONG ISLAND CITY, Queens (WABC) -- An 18-year-old man is under arrest after police say he set a sleeping subway rider on fire on a G train in Queens early Friday.