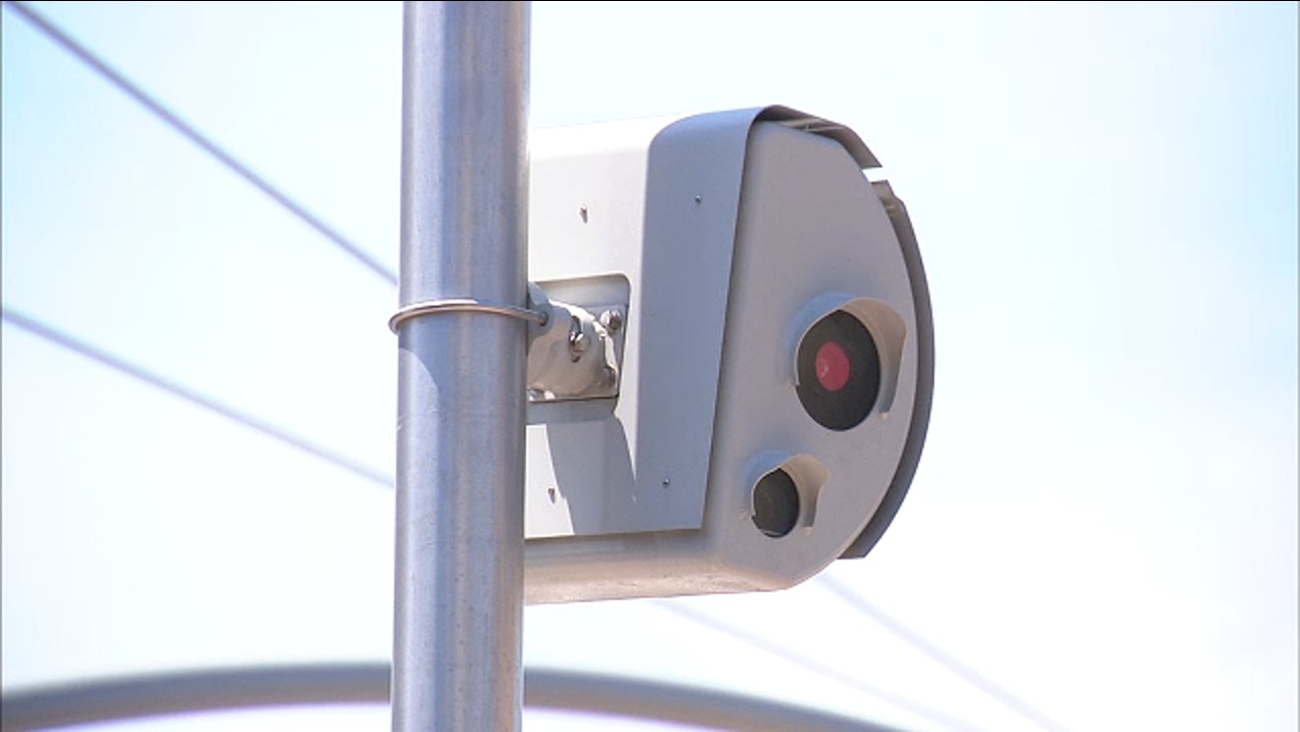 A program that put more than 100 of the devices in school zones expired after lawmakers in Albany failed to renew it.

"In just over two weeks' time since the cameras stopped issuing summonses, tens of thousands of drivers sped past schools. Even worse, because of State Senate inaction, these drivers will face absolutely no consequences for this lethal behavior," said de Blasio. "The State Senate must end their vacation early and act before the first day of school, which is just weeks away. Our children's lives depend on it."

The city said 132,253 drivers were observed through August 10th exceeding the speed limit by more than 10 miles per hour during school hours.

120 of the city's 140 cameras went offline. But the NYPD said it had a strategy to deploy the 20 remaining speed cameras -- including rotating them around schools.

The mayor said the fixed cameras will continue to collect data that the city will analyze moving forward, but they will no longer be issuing summonses.

City officials credit the devices with decreasing speeding violations in school zones, but state lawmakers couldn't come to an agreement on extending the use

"This is a matter of life and death, and we need the Senate to return to Albany and turn the cameras back on," said Schools Chancellor Richard A. Carranza. "As we get ready for a new school year, we can't accept a reality where our kids will be less safe as they walk to and from school. The speed camera program is vital for our students, our families, and our City."