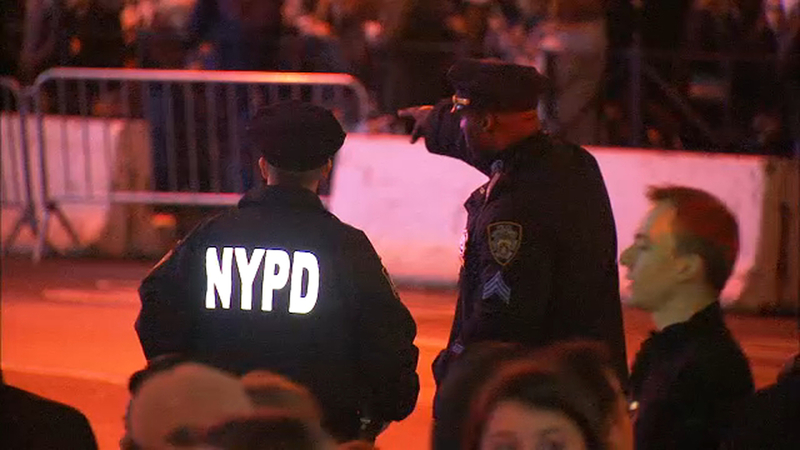 Security stepped up for holidays in NYC

Churches, particularly St. Patrick's Cathedral, will also see beefed up security as the NYPD works to maintain the safety of worshippers attended Mass.

There will be blocker vehicles around St. Patrick's starting on Christmas Eve.

Earlier, authorities outlined other measures that will be in place. Major gateways into the city overseen by the MTA or Port Authority of New York and New Jersey will also see heightened security, and any truck or car during the coming holiday weeks is subject to being stopped.