A group of college students on spring break in Florida are hospitalized after apparent overdoses from cocaine laced with fentanyl.

Ambulances raced to a house in Florida's Wilton Manors on Thursday where Fort Lauderdale's Fire Rescue chief said multiple people were laying in the front yard in cardiac arrest suffering from drug overdoses.

On Friday, Local 10 News confirmed that West Point cadets were part of the group of college students from New York state at the short-term rental home where cocaine laced with fentanyl caused seven people to overdose.

There are two investigations: One of them is looking into this short-term rental; The second is more criminal as it tries to find out how seven college students ended up in the hospital.

Neighbors said they saw them coming and going in Ubers.

Fire officials said they were visiting from New York and are part of a wave of spring breakers.

But then the calls came in. Overdose after overdose on cocaine laced with fentanyl.

Four of the students were using the drug. The others rushed in to help them and in the process were also exposed.

Some neighbors are angry as the incident brings to light the ongoing growth of short-term rentals, like Airbnb, in cities like Wilton Manors.

Residents have been complaining for years about the parties as strangers come and go in homes.

City officials said they still can't verify that this home was properly registered to rent.

City Commissioner Gary Resnik said problems like this will only get worse unless the state steps in to regulate. 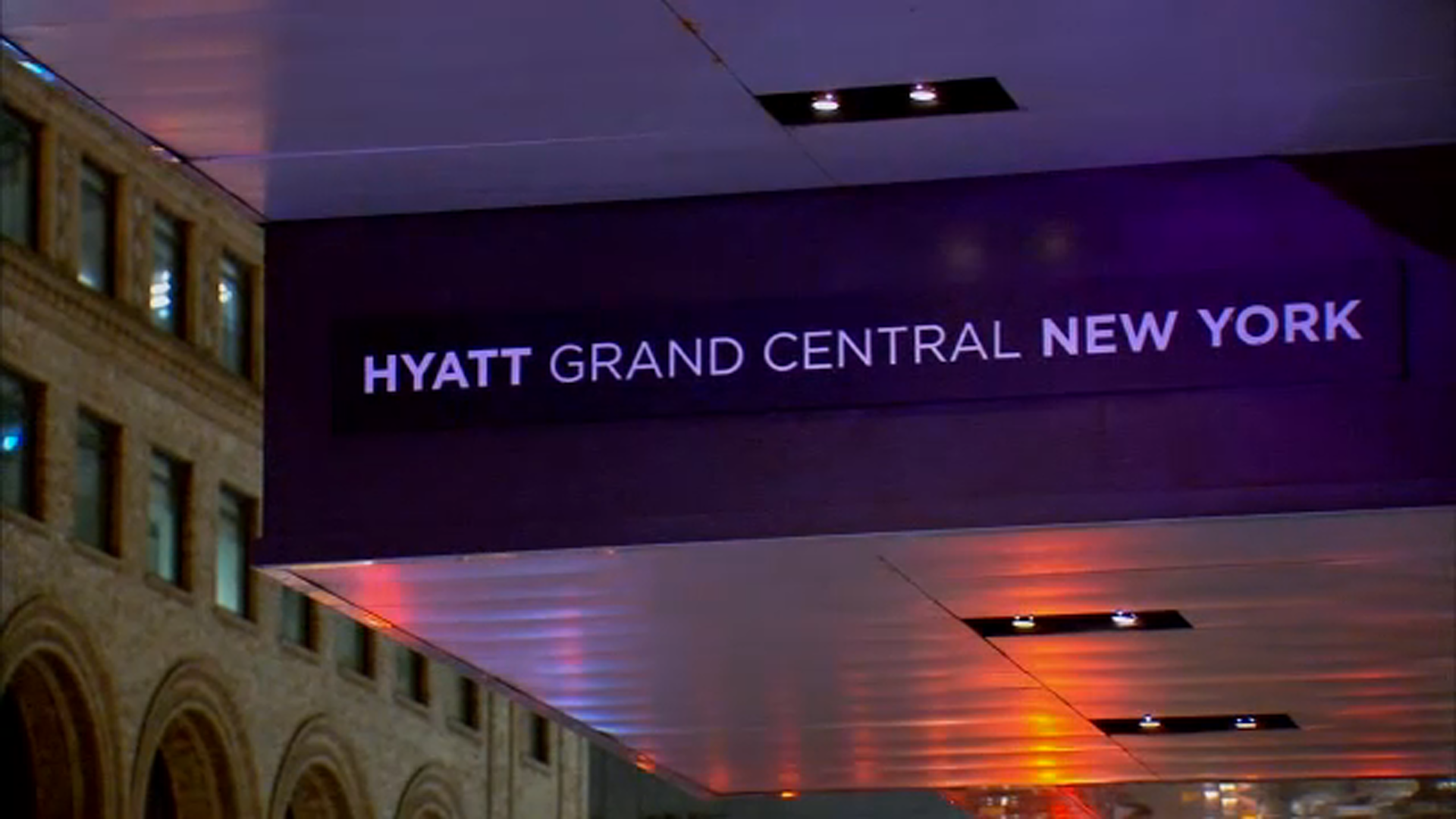