The new maps, which were formally approved just before the midnight deadline by a judge in Steuben County and posted overnight, remain largely the same with a few shifts.

Chinaton in Manhattan and Sunset Park in Brooklyn were added to District 10 where the redistricting has created an open seat.

Rep. Jerry Nadler, who currently represents NY-10, lives in the newly redrawn 12th District and will now face off against Rep. Carolyn Maloney in that race.

Following the late night finalization of the maps, Rep. Mondaire Jones, one the first openly gay Black members of Congress and who currently represents New York's 17th congressional district, announced early Saturday that he will run for the newly redrawn 10th District, citing its inclusion of Greenwich Village, "the birthplace of the LGBTQ+ movement."

That means Jones will no longer have to challenge either Democratic Congressional Campaign Committee chairman Rep. Sean Patrick Maloney in NY-17 or fellow progressive Rep. Jamaal Bowman in the neighboring NY-16.

Elsewhere, the Brooklyn neighborhoods of Bedford-Stuyvesant and Crown Heights were moved back to being in one district, NY-8.

Special master Jonathan Cervas said he "inadvertently split" the black and Asian communities, respectively, in his first proposal, which Rep. Hakeem Jeffries, who currently represents District 8, had called "a sledgehammer to black communities. It's enough to make jim crow blush."

Meanwhile, Rep. Nicole Malliotakis was one of the biggest winners in this redistricting, with Cervas rolling back an aggressive push of her district north into Democratic territory. NY-11 appears to be mostly the same district she will have to defend when she runs against Max Rose again later this year.

As for District 12, it did not change in the final map. Cervas explained that he sees Central Park as a uniting force between the Upper East and Upper West sides, and not a divider. 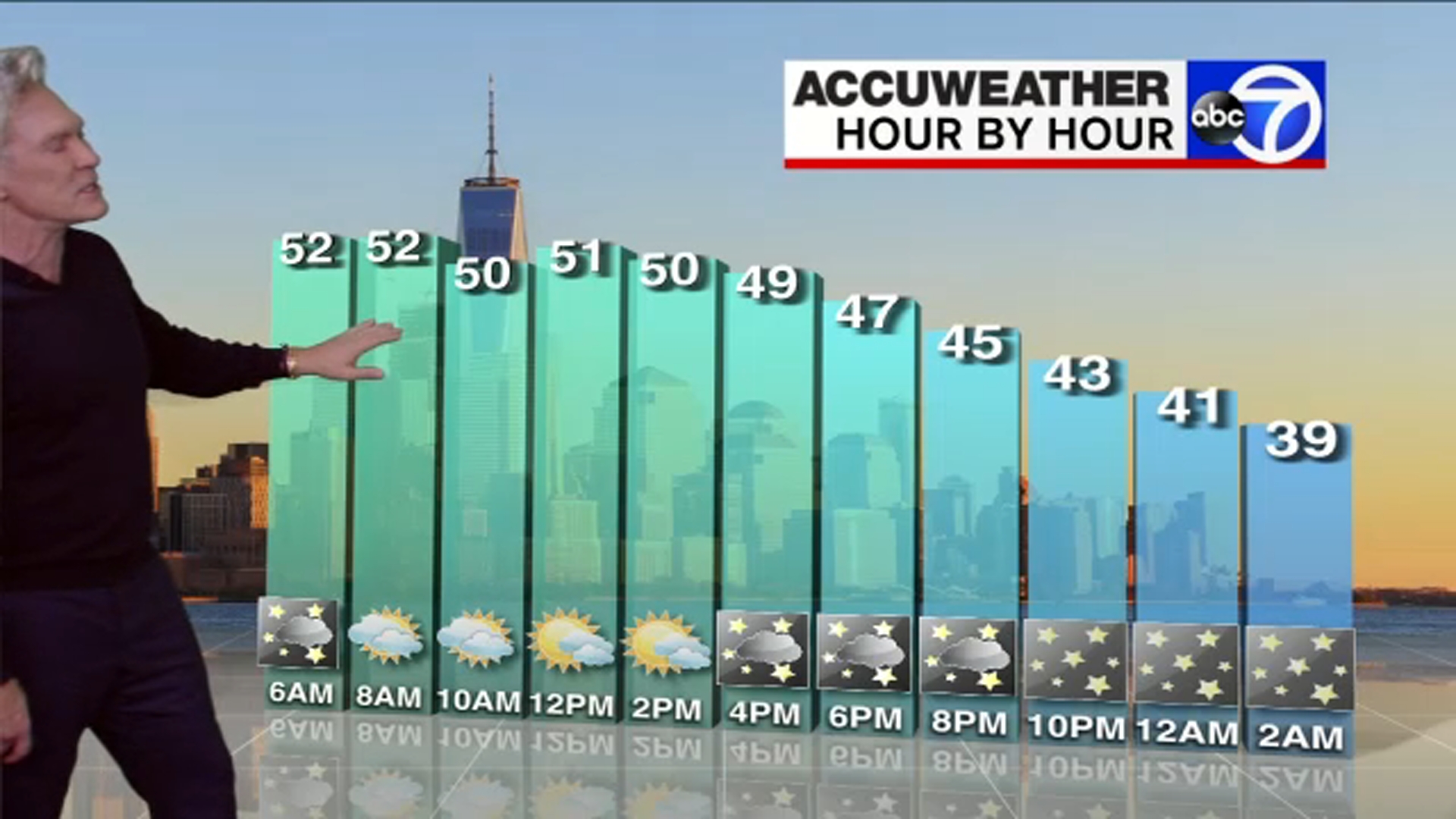