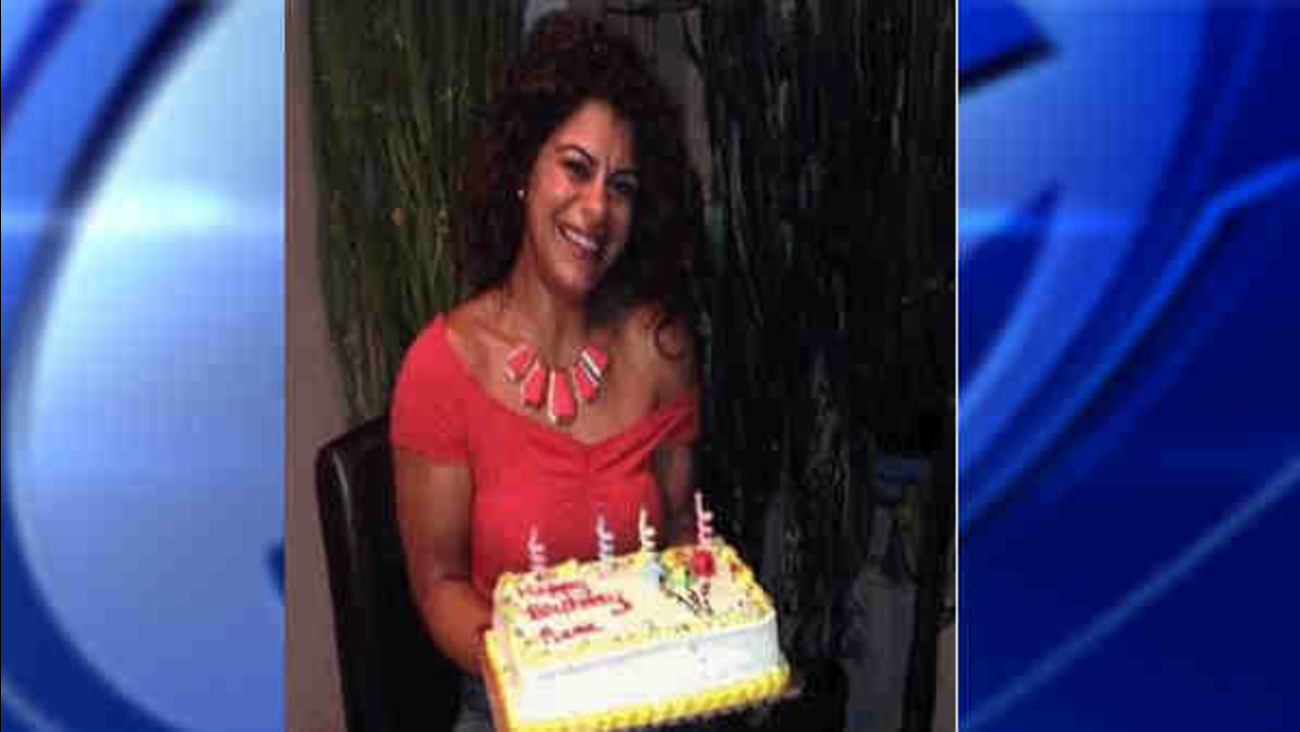 BALDWIN (WABC) -- Police have found 32-year-old Rema Rodriguez after issuing a silver alert. She is said to be in fair health. No other information was released at this time.

According to Nassau County Police Department, Rodriguez did not come to work on Sept. 1. 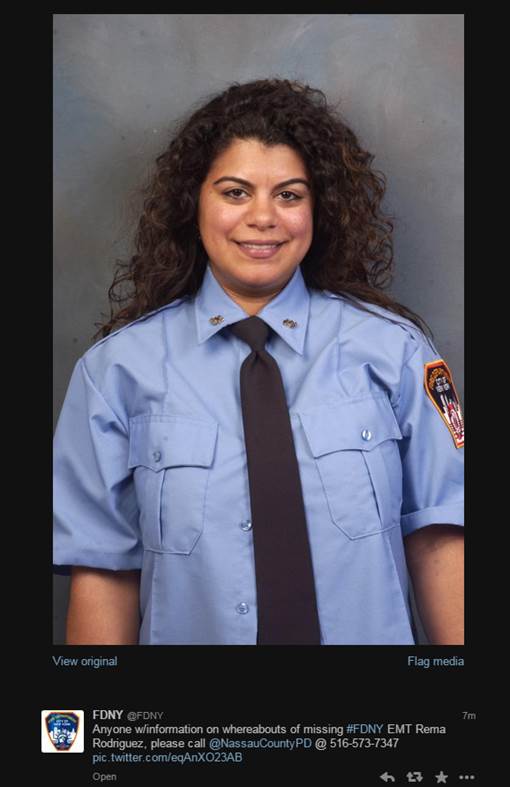 Rodriguez is an EMT for the FDNY at Station 7. The FDNY released a statement Saturday saying it was working with the Nassau County Police Department on the investigation into Rodriguez's disappearance.

Rodriguez suffers from depression and post traumatic stress disorder and is in need of medication. She has threatened to harm herself in the past, police said.