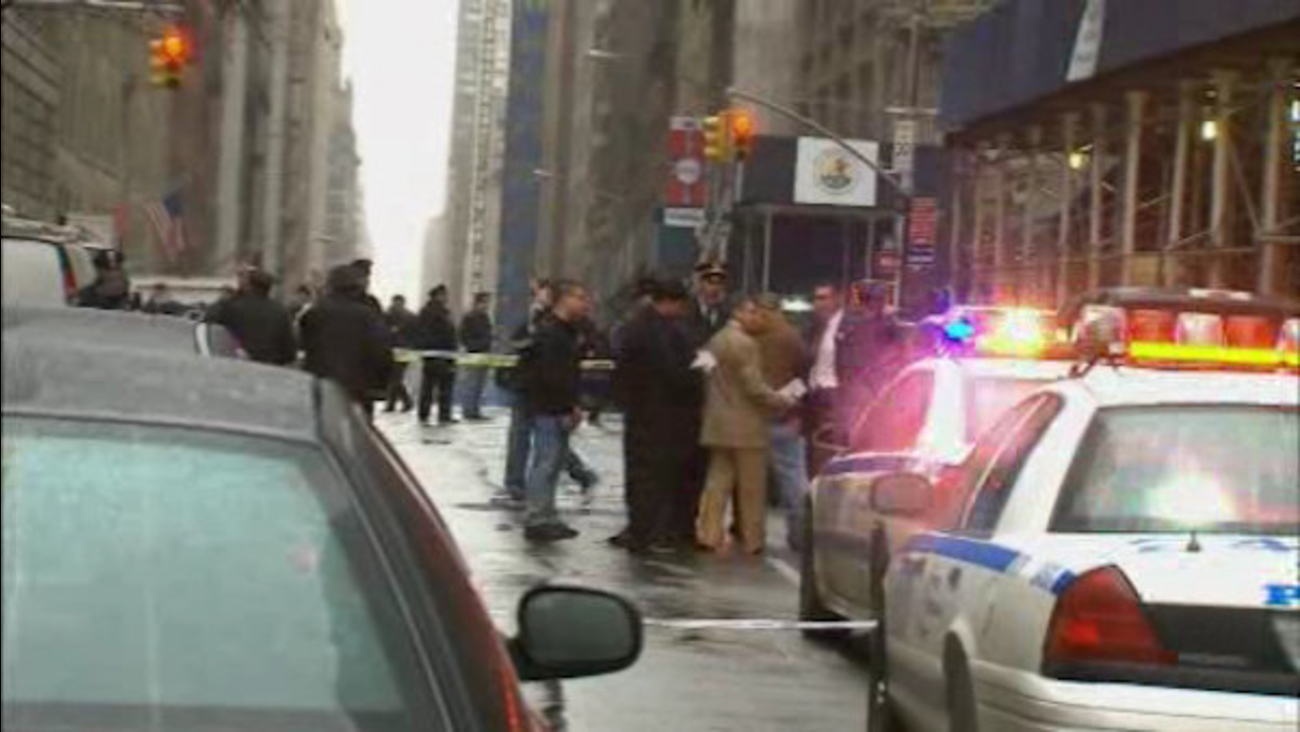 Lloyd McKenzie pleaded not guilty in state Supreme Court in Manhattan Wednesday to murder and other charges related to Brandon Woodard's death.

His attorney, Jason Russo, says prosecutors have a circumstantial case.

An indictment shows McKenzie and five co-defendants communicated over text messages as they transported cocaine from California to New York via UPS.

Prosecutors say Woodard was involved in that scheme.

Court papers show Woodard was shot in the back of the head on a Manhattan sidewalk by someone emerging from a car driven by McKenzie.

The triggerman is at large. District Attorney Cyrus R. Vance Jr. says investigators will continue their search for suspects.