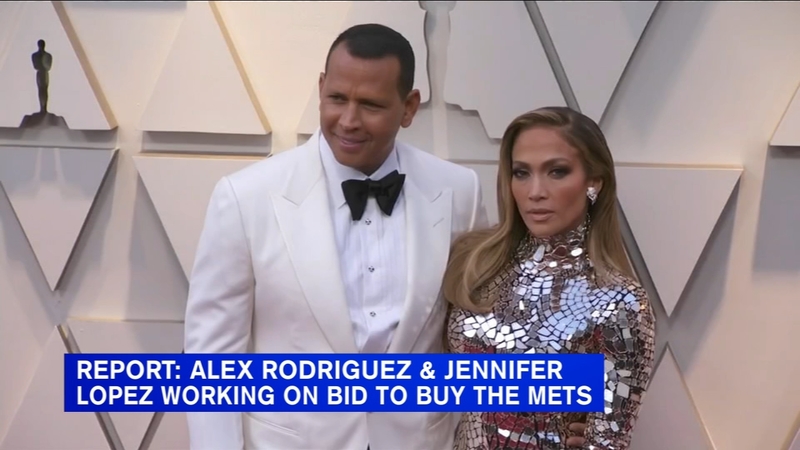 ARod and JLo might want to buy the Mets

Alex and I are so disappointed!! We worked so hard the past 6 months with the dream of becoming the first minority couple and the first woman owner to buy her father’s favorite Major League Baseball team with her own hard earned money. We still haven’t given up!! #NY4ever pic.twitter.com/sBBkliUjoL

It was reported back in April that power couple was looking into purchasing the team.

The pair were reportedly working with J.P. Morgan to raise the funds needed.

A-Rod and J-Lo's net worth is reportedly around $700 million.


Back in December, the Wilpon family had a deal to sell the Mets to hedge fund titan Steve Cohen for $2.6 billion, but the deal fell apart.

Cohen is once again the leading contender to buy the Mets, and could reach a deal within days.