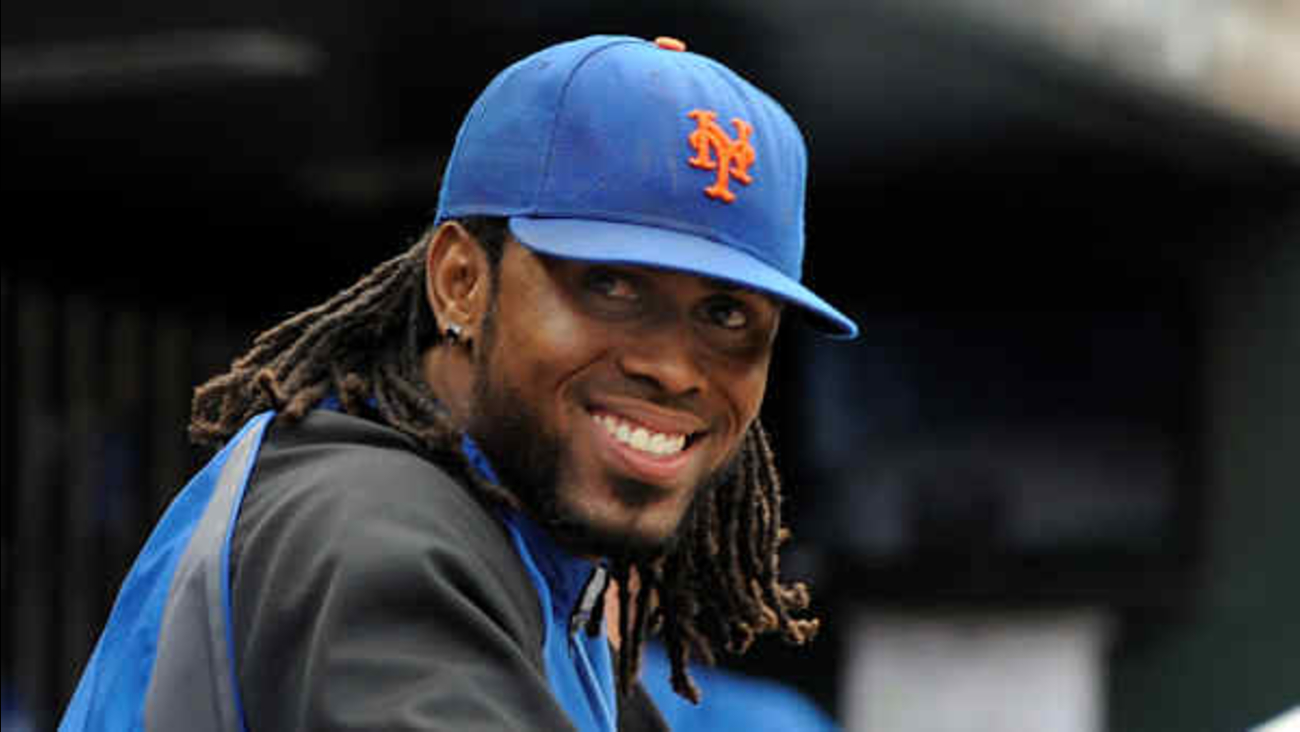 "The complaining witness, Mr. Reyes' wife, is what we call an uncooperative witness," Glen said. "At this point, I have no other avenue for prosecution."

Reyes was scheduled to go to trial April 4. He pleaded not guilty to abusing a family or household member. David Sereno, his Maui defense attorney, couldn't immediately be reached for comment.

The former New York Mets shortstop was arrested Oct. 31 at the Wailea Four Seasons Resort. According to a recording of a 911 call released by police, a hotel security guard reported the woman had injuries to her leg and scratches on her neck.

Reyes was released after posting $1,000 bail and was ordered to stay away from his wife for three days.

Glen will ask for the case to be dropped without prejudice, meaning she'll have about two years from the date of the alleged offense to refile charges if Reyes' wife eventually cooperates.

"For misdemeanor offenses, we cannot force an uncooperative witness to come back," Glen said.

The MLB and the players' association agreed to the policy in August following a series of high-profile domestic violence cases involving NFL players. Reyes was the first player affected by it.

The MLB declined to comment on prosecutors' intent to drop the charge against him.

Rockies spokesman Warren Miller said the team had no immediate comment. The team is expected to wait until MLB decides on any discipline before addressing the issue.