Let's go Mets! What you need to know about the series against the Dodgers 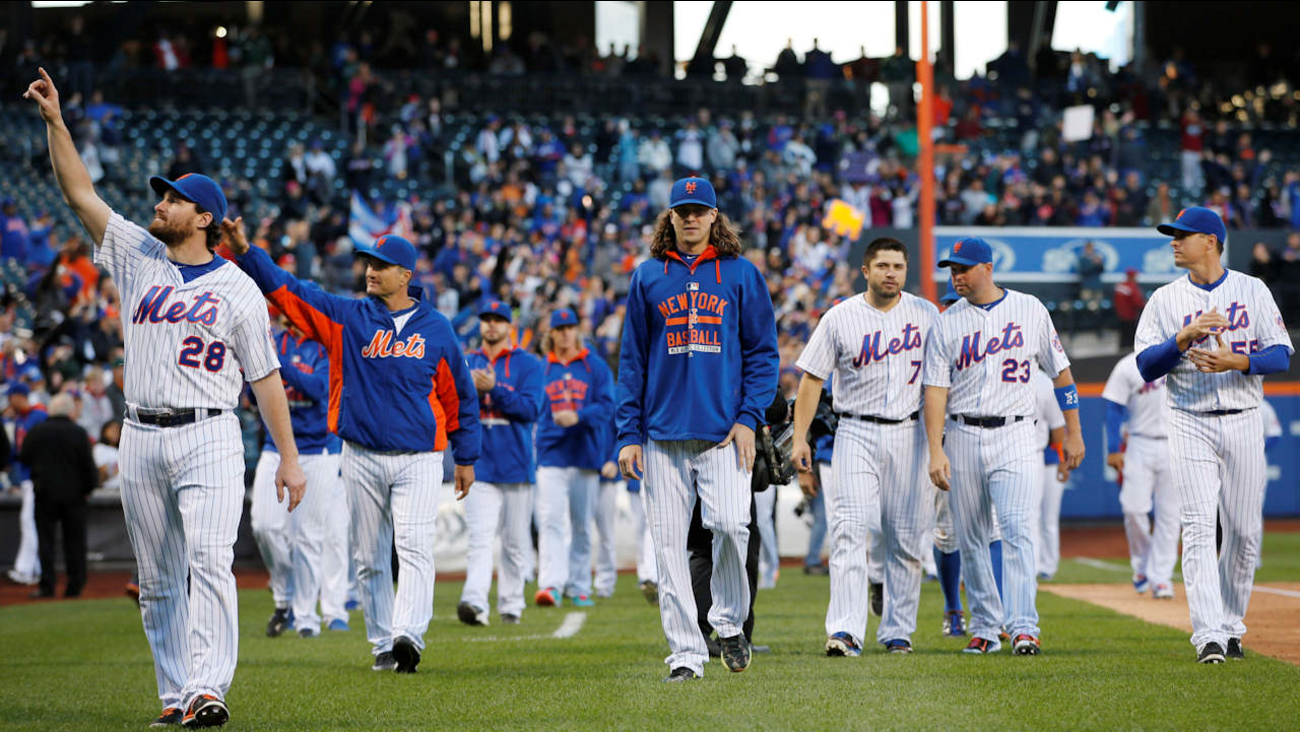 LOS ANGELES (WABC) -- The Mets and Dodgers open their best-of-five series on Friday in what looks to be a good pitching matchup. Reigning Cy Young and league MVP Clayton Kershaw gets the ball for the home team against 2014 Rookie of the Year Jacob deGrom.

Here are 8 fun facts about the upcoming series:

2) Dodgers star pitcher Clayton Kershaw has struggled in the postseason. The three-time Cy Young Award winner and reigning NL MVP is 1-5 with a 5.12 ERA in six playoff series since 2008.

3) New York took two of three at Dodger Stadium in early July, getting a strong pitching performance from Syndergaard and another by Matz in his second major league start. Greinke beat Harvey 4-3 on the Fourth of July. ...

4) The Mets won four of seven meetings between the teams, all in that month before Yoenis Cespedes arrived from Detroit in a trade that boosted the Mets' offense.

5) Mets manager Terry Collins, at 66 the oldest skipper in the majors, makes his postseason managerial debut.

6) A five-game losing streak during the final week of the season cost the Mets home-field advantage in this series. That could prove critical, because the Dodgers went 55-26 at home and 37-44 on the road.

8) Back in the playoffs for the first time in nine years, the Mets will try to end a World Series drought that dates to 2000 - the longest in franchise history. 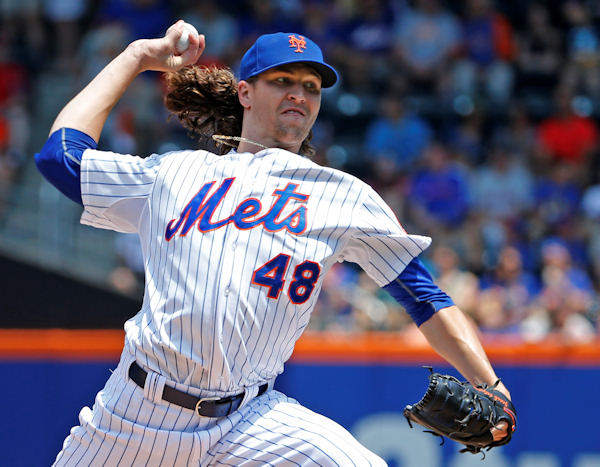