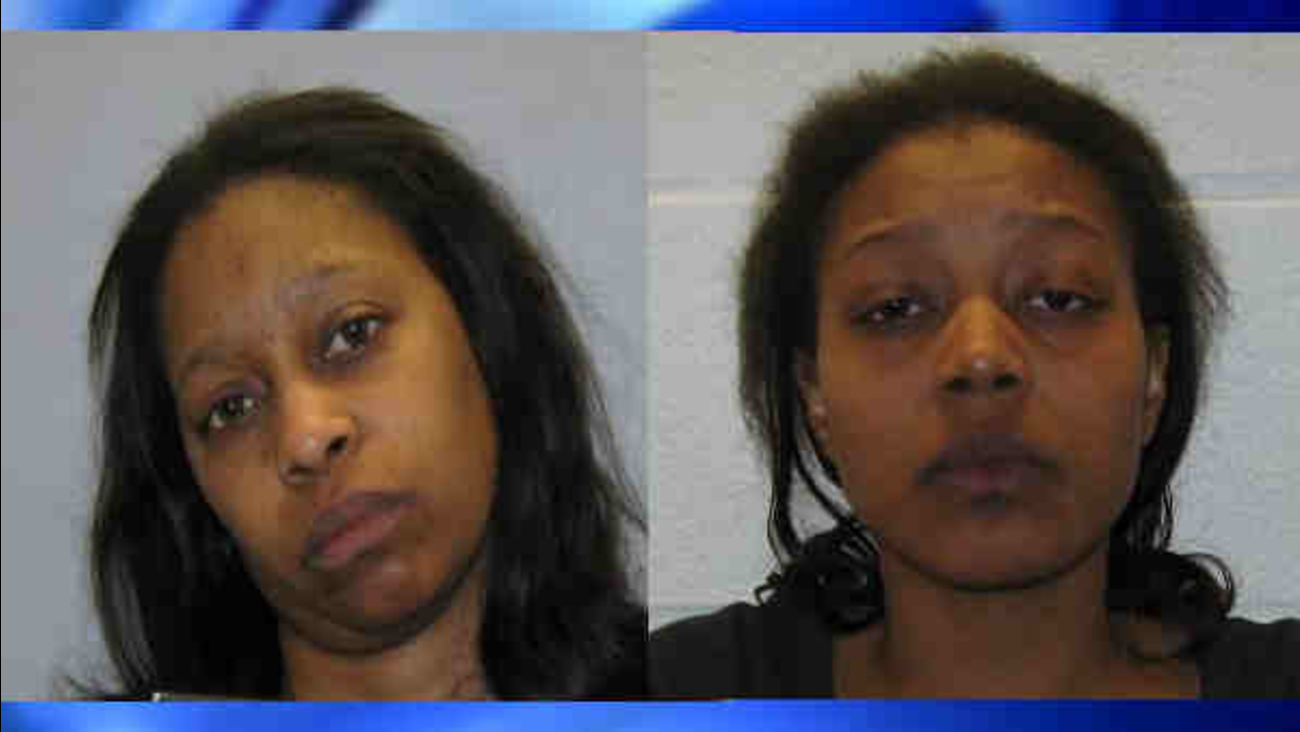 Katrina Dansby, 41, and Nephatira Dansby, 24, both of East Orange, N.J., were arrested and charged with aggravated assault on a police officer, obstruction of administrative law, resisting arrest and disorderly conduct.

Around 5 p.m. Thursday, a uniformed officer ordered a vehicle blocking two lanes of traffic outside Terminal A at Newark airport to move, according to a statement from Port Authority police.

When the officer approached the vehicle and signaled the driver to move to the curb, the driver began to shout and curse at the officer, and refused to move, the statement said.