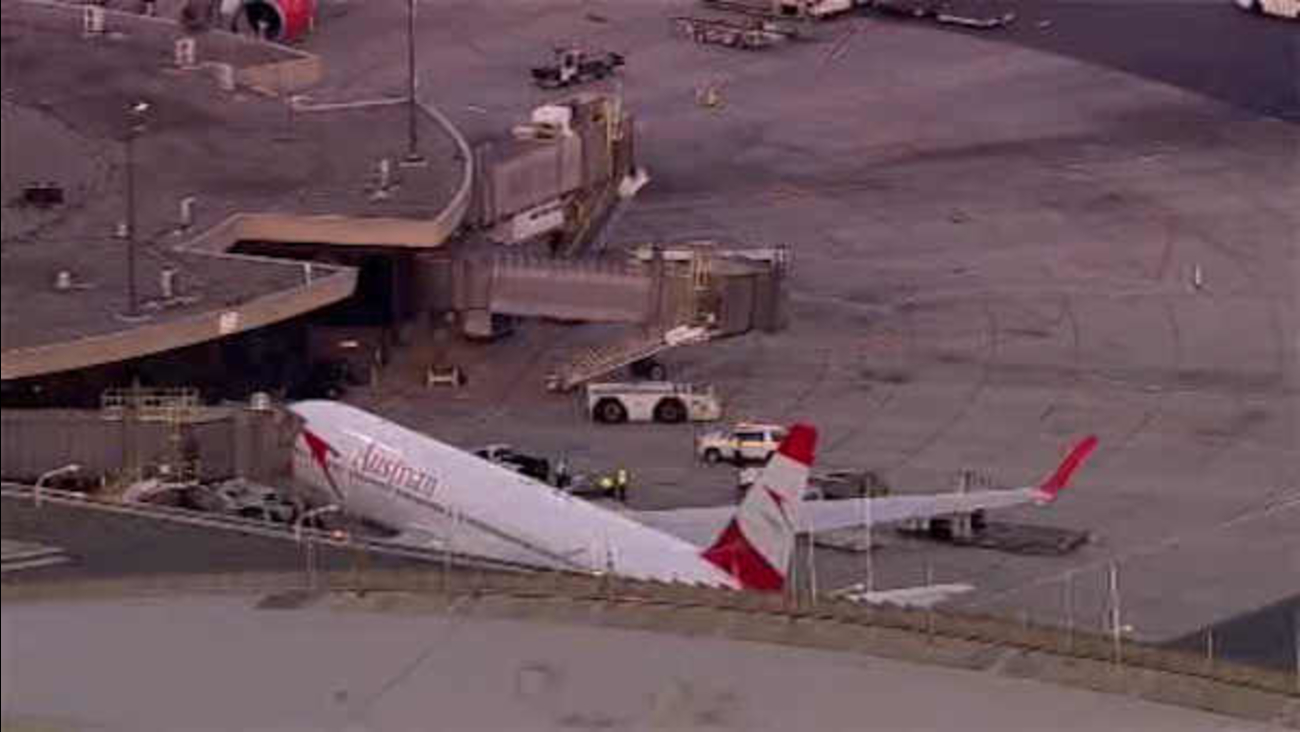 The Port Authority of New York and New Jersey says no one was hurt in the Tuesday evening incident, but both planes had minor damage.

A spokeswoman for Chicago-based United Airlines says a flight arriving from Beijing had landed safely at the airport and was at a stop when an empty Lufthansa plane made contact with it.

The spokeswoman says the plane was towed to the gate and maintenance is inspecting it. There were 150 passengers and 15 crew members on board at the time.

The incident remains under investigation. Airport officials say it did not cause any delays.