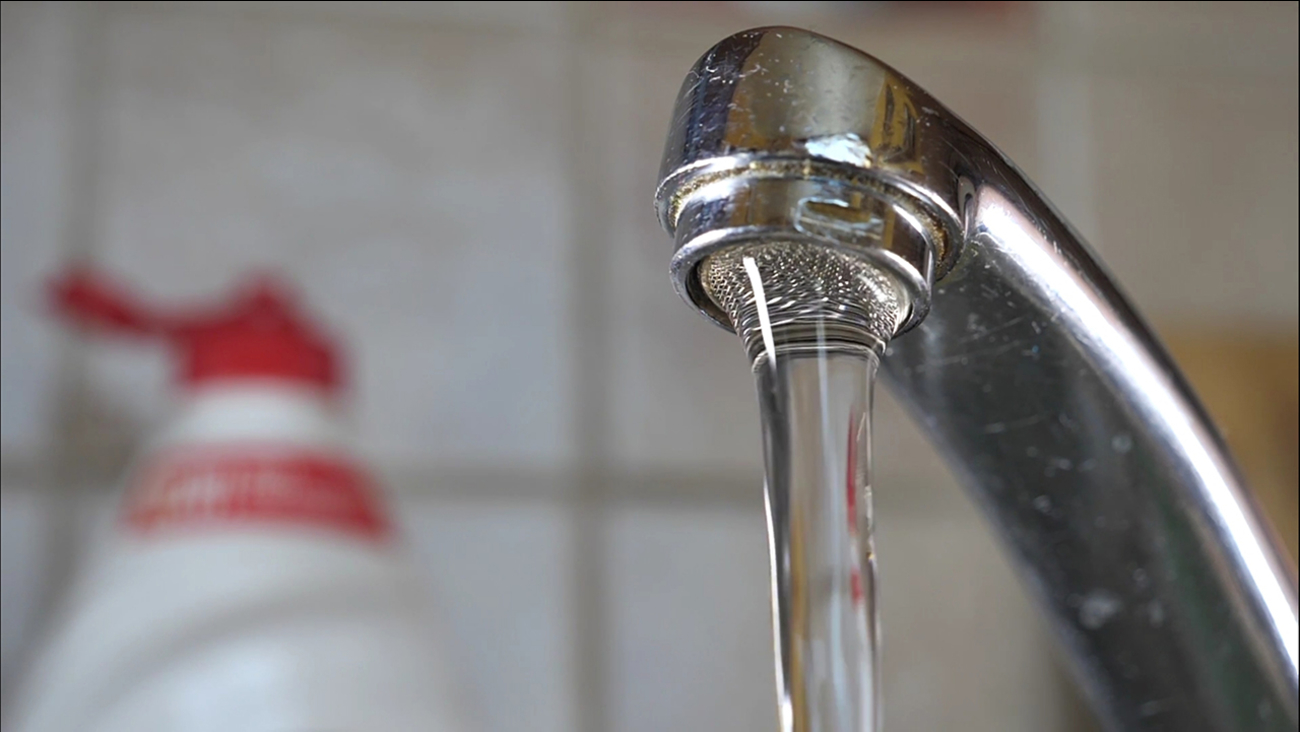 NEWARK, New Jersey (WABC) -- Volunteers have been going door-to-door this weekend in Newark to help sign up thousands of residents to have their corroding lead service lines replaced.

Volunteers began the effort Saturday, passing out free bottled water and beginning to register the estimated 18,000 homes at risk due to old supply lines.

Mayor Ras Baraka said the city is trying to solve the water issue by replacing all lead service lines. About 250 people previously attended a meeting at City Hall to get involved with registering residents.

"The City of Newark is working aggressively to solve our water issue once and for all by replacing every lead service line in our city safely, quickly and at no cost to our residents," said Baraka. "I thank all the volunteers for stepping up to help their neighbors as part of this community-wide effort. Together, we can resolve this issue for all of Newark."

There is also a phone banking operation based at the Office of Emergency Management call center.

City, state and county officials earlier announced a plan to borrow $120 million to dramatically cut the time it will take to replace pipes causing the problem. City officials estimate that more than 800 lines have been replaced so far.

The deal came weeks after high lead levels were detected in the city's water system.