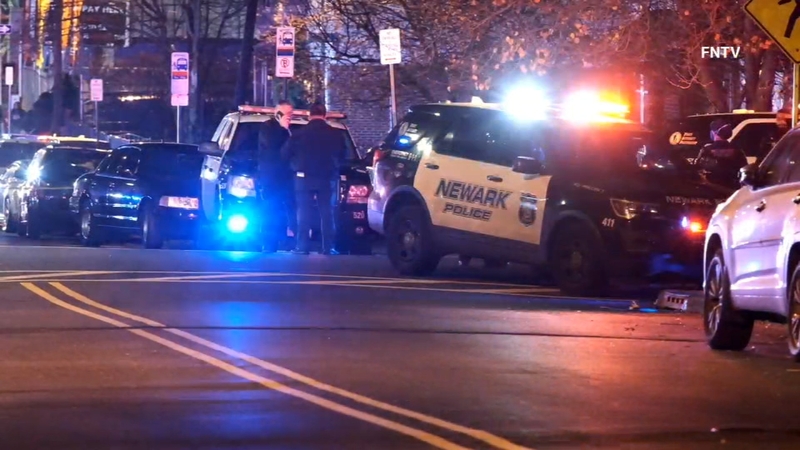 Authorities say the officer was shot near 14th Avenue and 14th Street just after 8:30 p.m.

"They approached an individual who was obviously suspicious and asked him a few questions, before the conversation ended, the gentleman pulled out a gun and began to open fire without provocation, struck one of the officers," Newark Mayor Ras Baraka said.

Eyewitness News was told the officer is in his 20s and has been on the force since 2018.

He was part of the intelligence unit. They had pulled up to the location and within moments he was shot in the groin.

Police say the injury was non-life-threatening and the officer was taken to University Hospital for treatment.

He is reportedly in stable condition and will survive.

Police say a suspect is in custody and a gun has been recovered.


The incident remains under investigation.