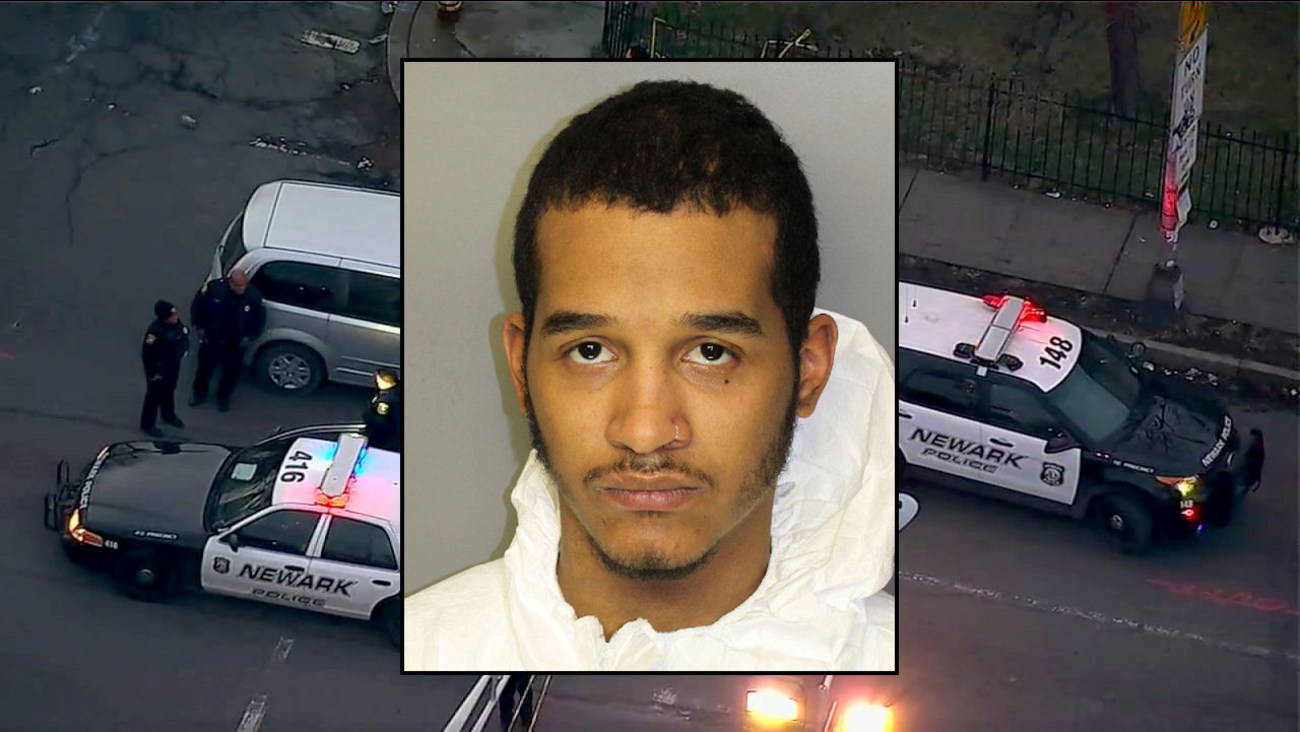 NEWARK, New Jersey (WABC) -- One man is under arrest in a fatal shooting in Newark Wednesday after police found him hiding in a dumpster.

Police say they arrested Joan Aguiree, 23, near Kearny Street and Broadway behind a high school. He's charged with murder and weapons possession charges.

The officers had been responding to a double shooting outside a store on Bloomfield Avenue and Garside Street. 26-year-old Victor A. Brantley was fatally shot. Another man who just happened to be in the area was also shot, but sustained non-life threatening injuries.

Officers had fired their weapons when they say they saw Aguiree fleeing the scene, but no one was shot.

No officers were injured in the confrontation.

The shooting brought a large number of police officers to Newark's North Ward. The entire incident is under investigation by the Essex County Prosecutor's Office.