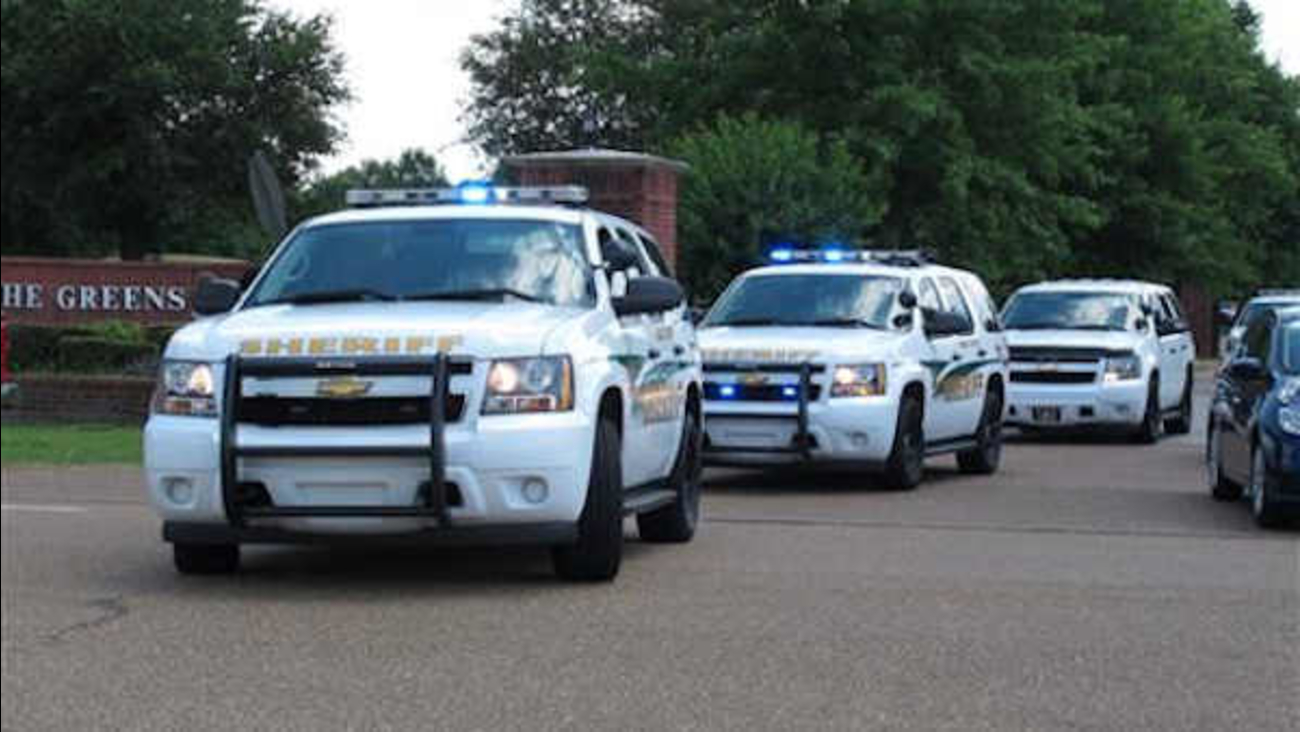 MEMPHIS, Tennessee -- A mother in Tennessee has been charged with first-degree murder and child abuse and neglect in connection with the stabbing deaths of her four young children, authorities in Tennessee said Saturday.

Shanynthia Gardner of Memphis was charged with four counts of first degree murder while committing aggravated child neglect in the deaths of four of her children - all under the age of 5 - whose bodies were found after deputies entered her apartment in east Memphis.

A 7-year-old boy escaped the attack. All five children were Gardner's.

Deputies were called to an apartment complex in unincorporated Shelby County on Friday afternoon. They took Gardner into custody after finding the children's bodies.

On Friday, Oldham said the district attorney general's special victims' unit had been called in and Shelby County Mayor Mark Luttrell has promised all resources necessary for the investigation.

"One of the most difficult questions in any investigation is always, 'Why did this happen?'" the sheriff said.

County Commissioner Mark Billingsley also said the county would work to help the family of the children recover.

"It's just a very sad day," he said. "It's really beyond words, quite frankly."

Neighbor Sean Ahearn said he didn't know the family by name, but that he often saw the children, who all appeared to be under age 6, playing in the front yard. They liked to pet his dog when he was taking it for a walk, he said.

"From what I saw, they were very open and friendly kids," he said. "You never imagine that this kind of thing could happen."

The apartment where the stabbing occurred is in a gated community with a golf course called The Greens at Irene. On Friday afternoon, deputies were standing at the gate house questioning motorists as they drove into the neighborhood.

Resident Patricia Johnson spoke with reporters from her car. She said she wasn't allowed to leave for two hours as deputies investigated the scene.

She has a child, and said she burst into tears when she heard about the killings.

"I can't fathom that," she said. "What would babies do to make you do that?"

The state Department of Children's Service has offered its assistance to local law enforcement, but has no record of interaction with the slain children, said spokesman Rob Johnson.

"We've done an exhaustive search and we are not aware of any contact with this family," he said.
Related topics:
child stabbingchild killedstabbing
Copyright © 2021 by The Associated Press. All Rights Reserved.
More Videos
From CNN Newsource affiliates
TOP STORIES