3 men charged in deadly robbery at apartment complex near Rutgers 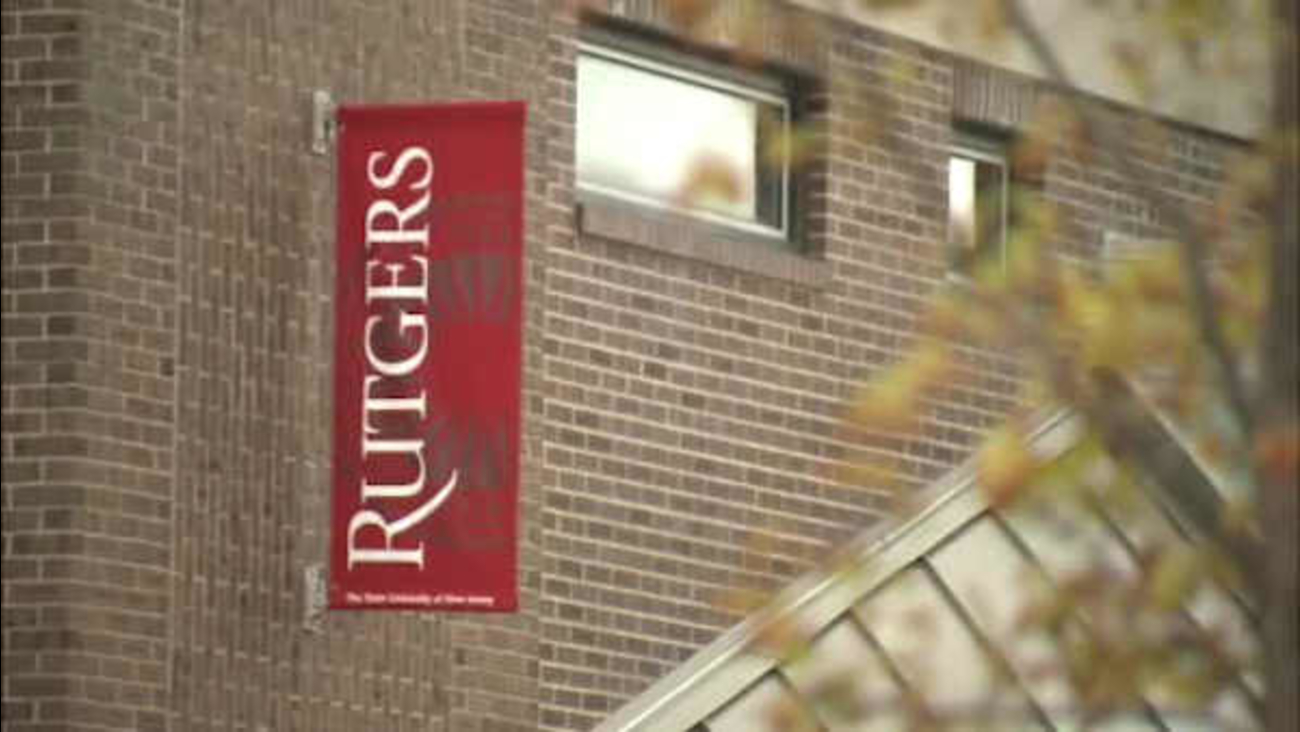 Middlesex County prosecutors say 20-year-old Manuel Maldonado and Jose David Vasquez-Rivera and Xavier Sanchez-Parral, both 18, are also charged with robbery. But it wasn't known if they have retained attorneys.

The arrests of the three New Brunswick men were announced Sunday. The robbery occurred around 2:30 a.m. Saturday at the apartment complex where the 29-year-old victim lived on Hamilton Street, less than a mile from Rutgers.

The victim, who wasn't affiliated with the university, was stabbed with a sharp object in a driveway leading to the complex. He then returned to his apartment but was pronounced dead there a short time later.
Related topics:
new brunswickrobberystabbingrutgers university
Copyright © 2020 by The Associated Press. All Rights Reserved.
More Videos
From CNN Newsource affiliates
TOP STORIES