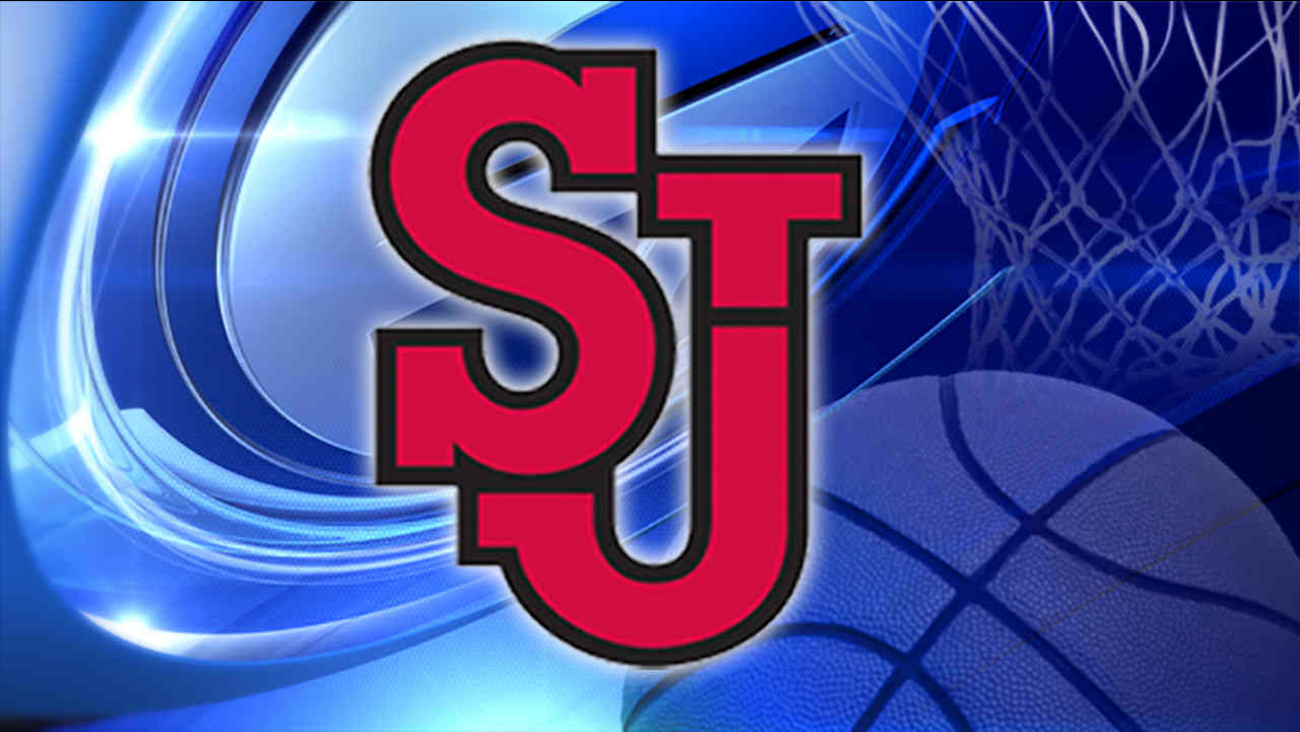 QUEENS -- St. John's split with basketball coach Steve Lavin on Friday after five seasons, announcing the decision a week following the Red Storm's loss in the first round of the NCAA Tournament.

The school said it "mutually agreed to part ways" with Lavin. He had one year left on his contract.

The Red Storm lost to San Diego State 76-64 to finish at 21-12. Lavin and the Red Storm reached the NCAAs in his first and last seasons.

"Coach Lavin returned high expectations to our men's basketball program and represented St. John's in a positive way," said athletic director Chris Monasch. "Our student-athletes represented the University well, especially our five-member senior class who excelled on the court, inside the classroom and within the community."

The 21 wins matched the most victories under Lavin.

"In life change is inevitable, so I take the long view. I'm grateful for my time teaching at St. John's University," Lavin said. "I will take with me the lasting friendships forged during my tenure as head coach. I'm proud of our results both on and off the court."